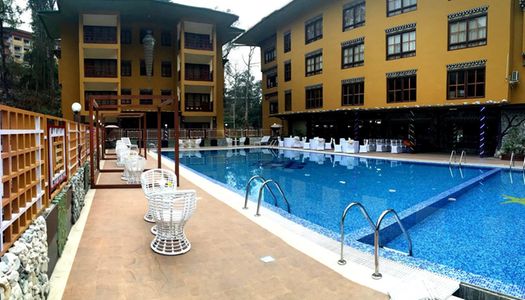 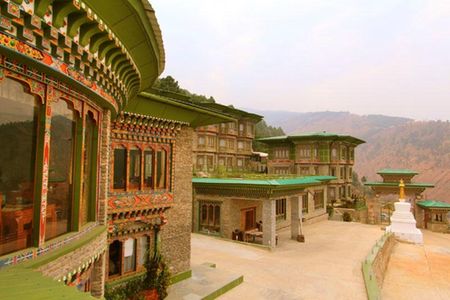 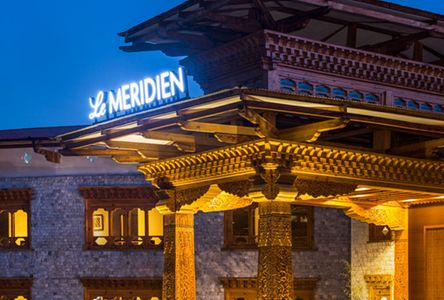 Day 9: Transfer From Paro To Phuentsholing

After breakfast check out from the hotel and proceed to Bagdogra (IXB) Airport / NJP Railway Station for your onward journey.