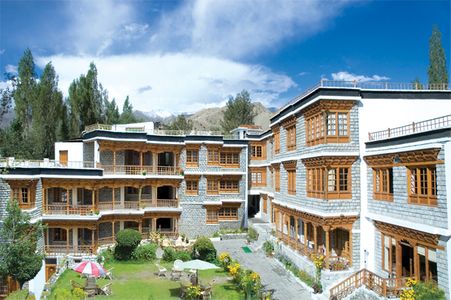 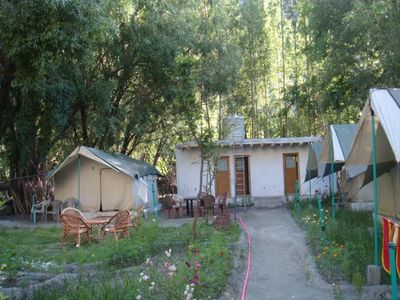 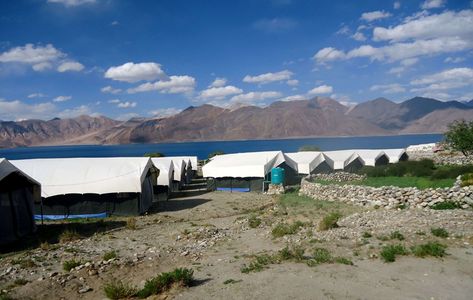 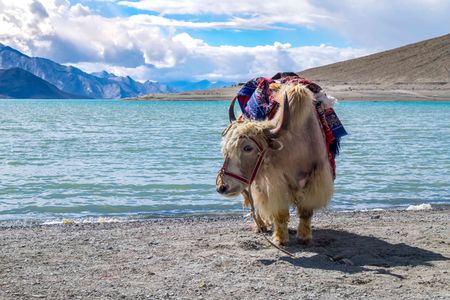 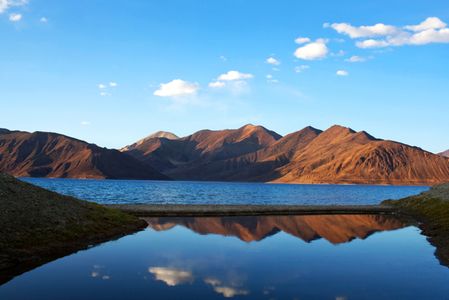 Day 5: Transfer From Leh To Pangong Lake Via Changla

Travel from Leh to Pangong 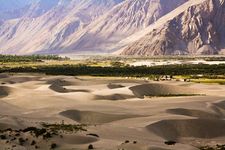