Surrounded by the Western Ghats and the Arabian sea, Kochi or Cochin (Kochi) was formed as an ancient port city after the Great Floods of the Periyar River. Historically rich in culture, the city has witnessed settlements ranging from the Portuguese to the Chinese. Besides being a fast developing commercial and industrial hub, the city also possesses an undeniable vigour. A perfect starting point before exploring the vast diversity of Kerala. 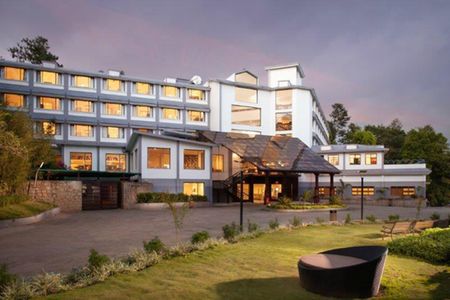 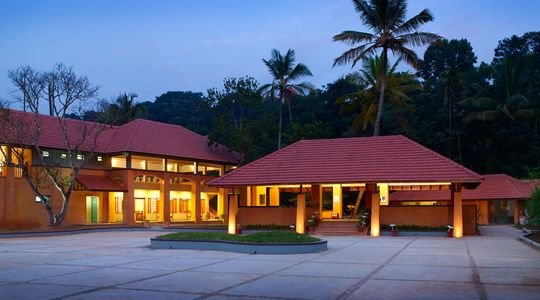 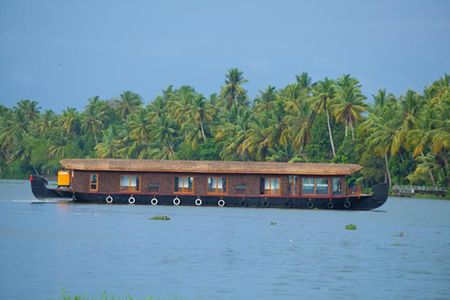 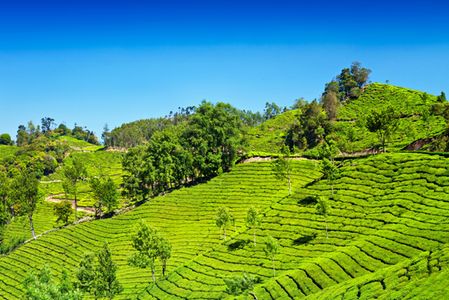 You are greeted on arrival at Cochin International Airport /Railway station by Munnar Holidays representative and thereafter depart for Munnar (130 kms / 04 hrs) enjoying the scenic beauty & the marvelous waterfalls, high mountains with the low flying clouds passing by. Arrive Munnar and check in at hotel. Evening at Leisure. Overnight at Munnar. 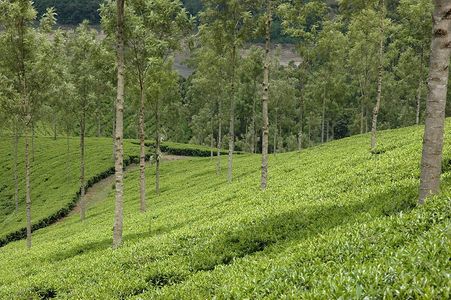 Morning after breakfast proceed for sightseeing in Munnar which includes visit to the flower garden and for an elephant safari, before driving on to the scenic Mattupetty dam (at extra cost), Eco- point and Kundala dam areas. At Kundala dam (at extra cost) there is an opportunity to enjoy boating on the lake. Finally we drive through a vegetable growing area to Top station which is situated high in the mountains on the border between Tamil Nadu and Kerala. Overnight stay at Munnar. 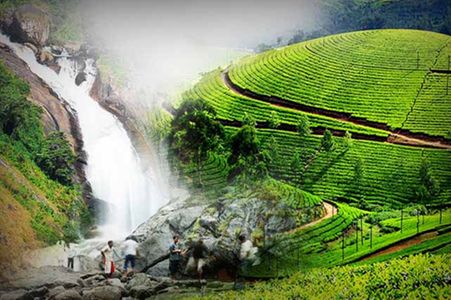 After Breakfast visit to the Tea Museum where you may join a demonstration of tea tasting. You will next be taken to the Eravikulam National Park, a sanctuary for the Nigiri Tahr, the endangered mountain goat of South India. The park spread over 97sq Kms of the Kannan Devan Hills besides being a sanctuary for the mountain goat, is noted for the stark beauty of its rolling grasslands and sholas.Coming back to Munnar there will be time for shopping before your driver meets you with your shopping up and takes you back to your chosen drop-off point within Munnar. Overnight stay at Munnar. 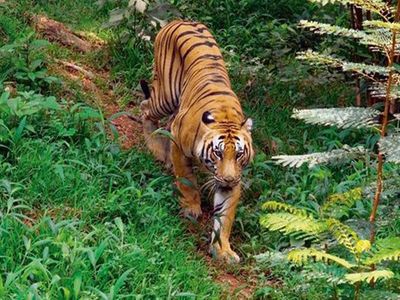 Morning drive to Thekkady covering a distance of 110 kms / 4 hrs through cardamom hills. Check into the resort. After lunch take a boat ride on the lake and the Periyar dam (at extra cost). Boating will take approximate 2 hours and you can also get rare glimpses of wild animals. The forest department offers many programs including periyar tiger trail, nature walk, bamboo rafting, etc. Plantation tourism also is promoted by private agencies, so that the tourists can see and learn the cultivation of various spices of Kerala. Overnight stay at Thekkady. 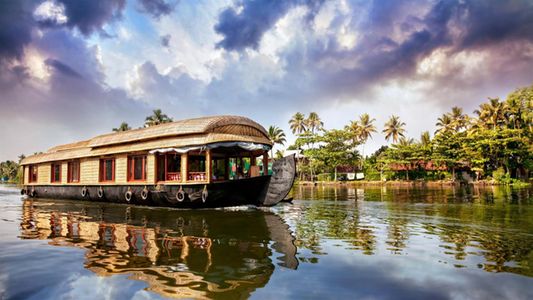 After breakfast Check out your resort and drive to Alleppey; also known as Venice of the east by its special geographical features as the place is famous for its vast back water stretches and paddy fields. By 01 pm you can board your houseboat to explore the back waters and its serene beauty. Enjoy the ride; delicious cuisines. Overnight stay at House Boat. 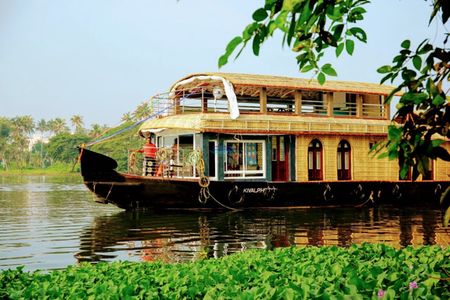 After the breakfast pack your baggages with a promise to return once again to this Paradise... later Proceed on time to board your flight/train with sweet memories of your holiday. We await for your next visit ... Bon Voyage. Service ends.