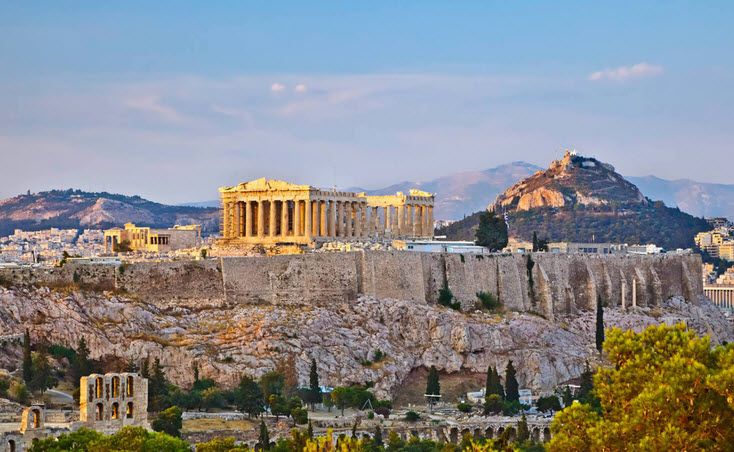 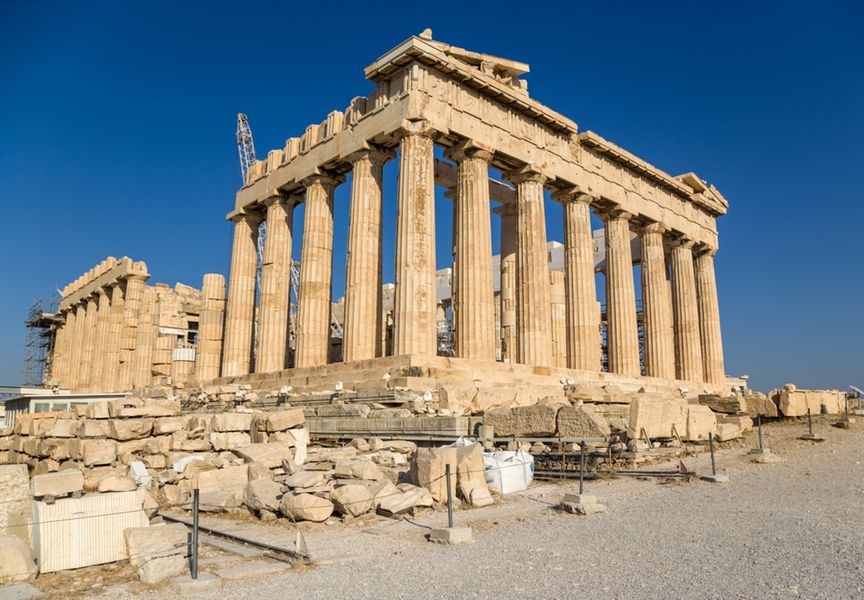 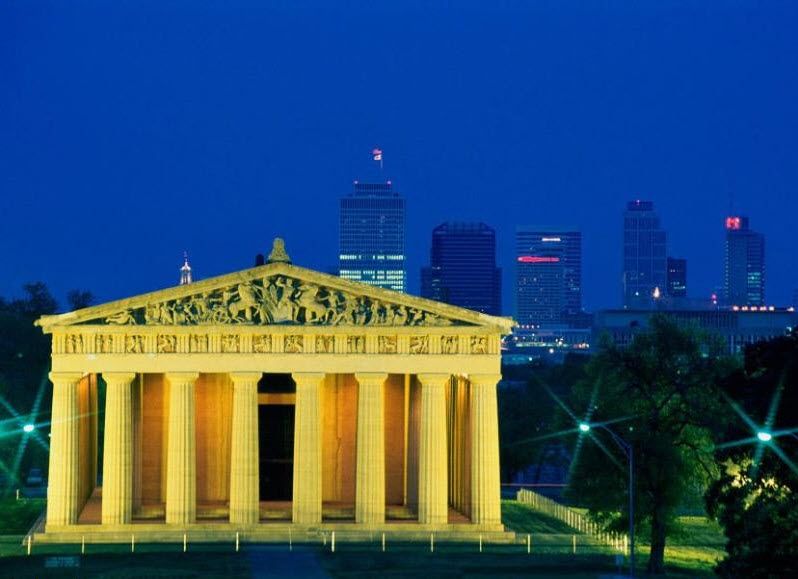 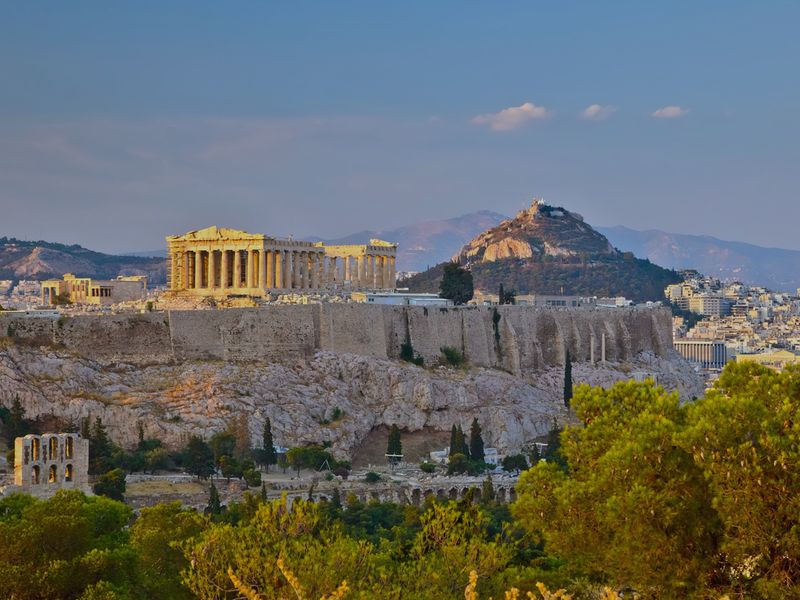 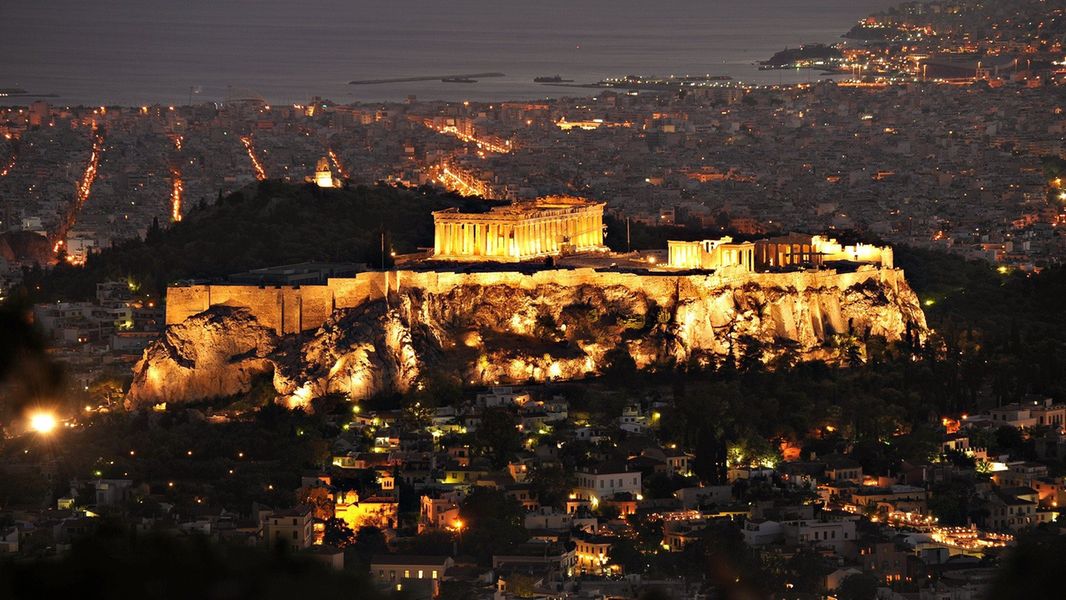 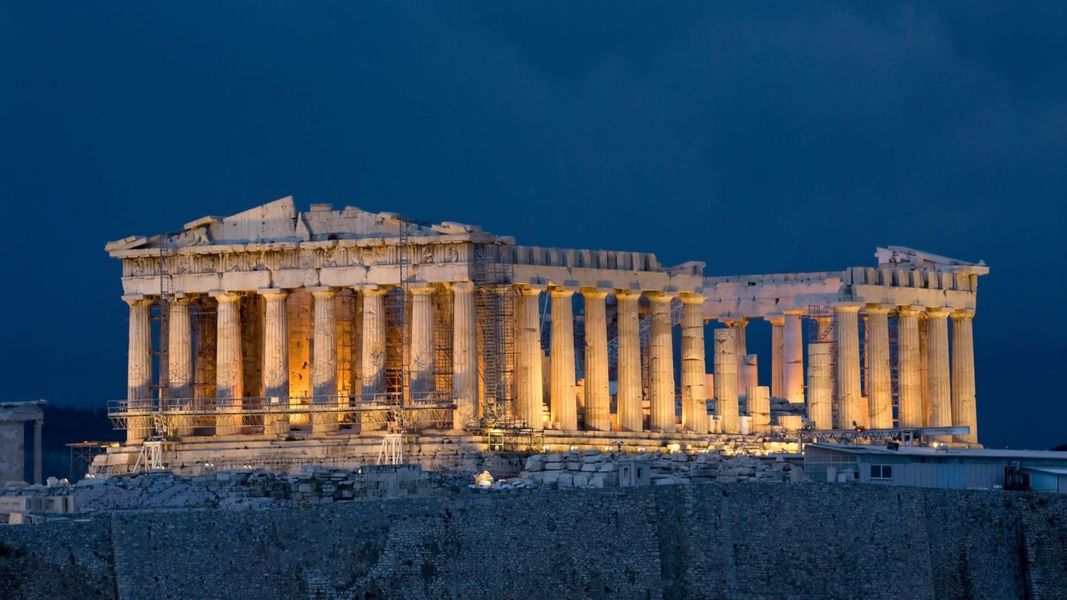 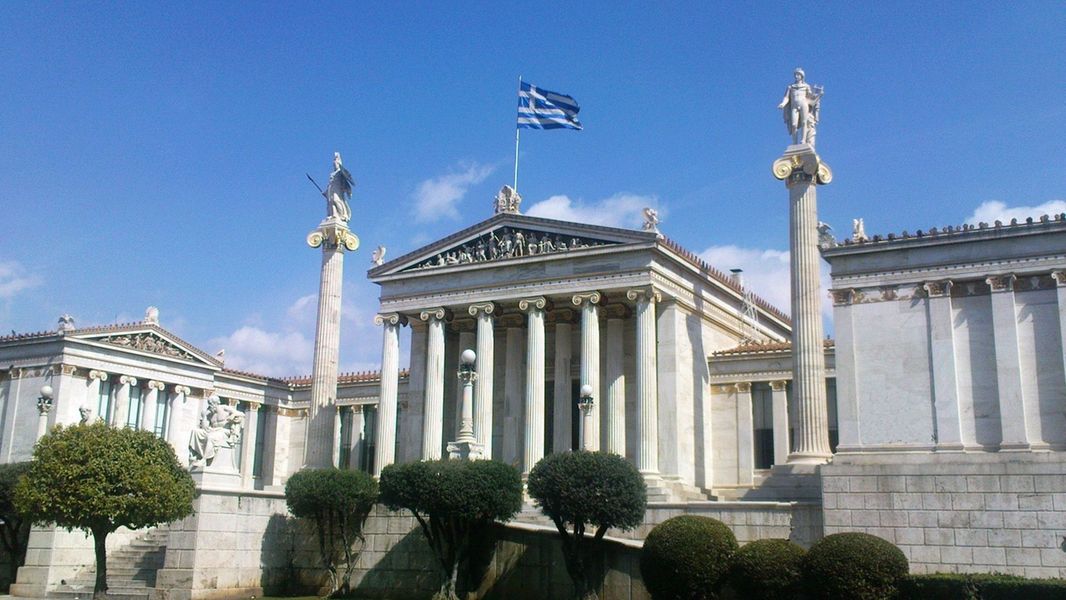 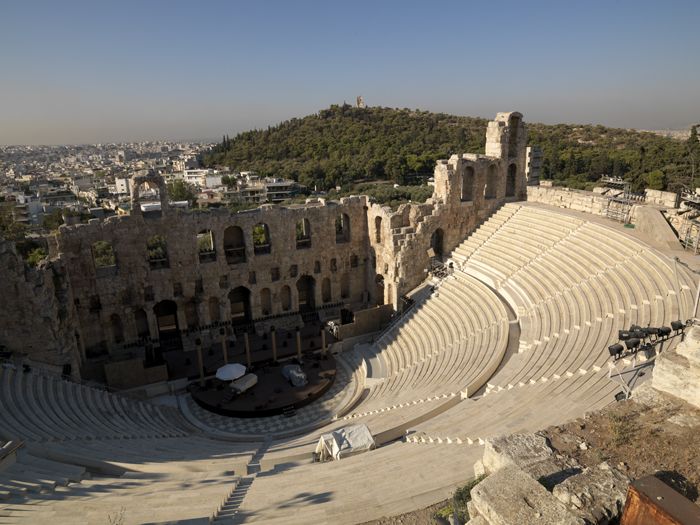 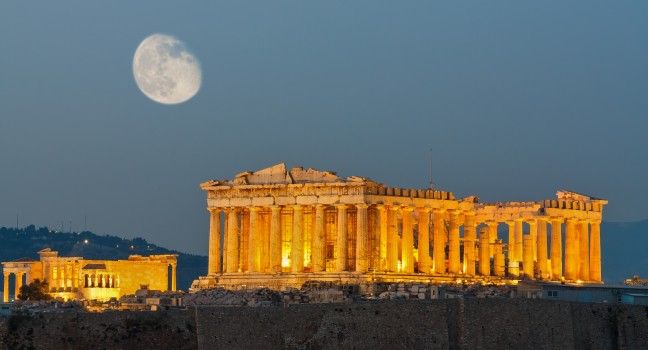 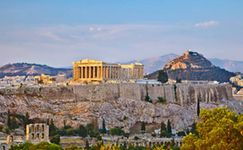 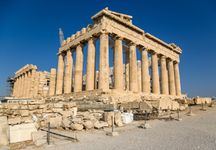 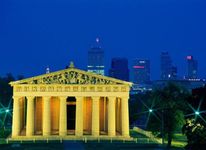 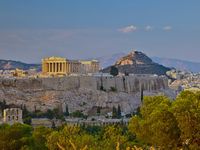 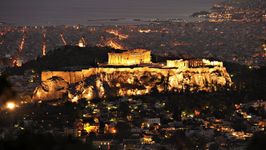 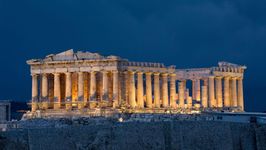 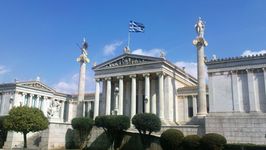 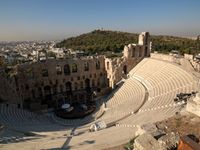 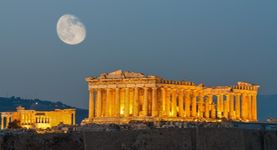 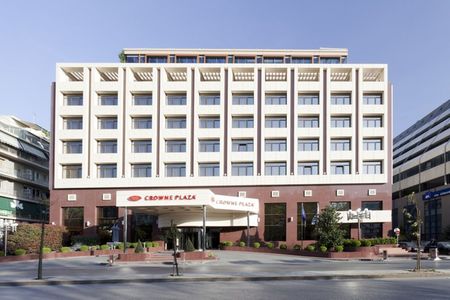 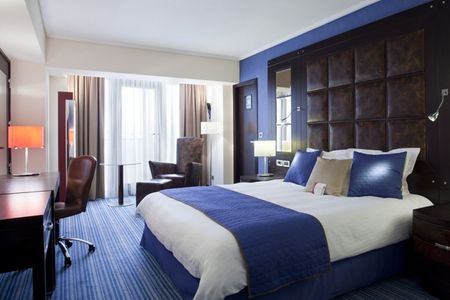 Step into the land that combines romance, rich heritage and the contemporary. Experience the Byzantine mystery in the air of Turkey and get enticed by the ethereal Blue Mosque. Simply walk down the most eye-catching pedestrian walkway on earth, Athens, the only car free city on earth. 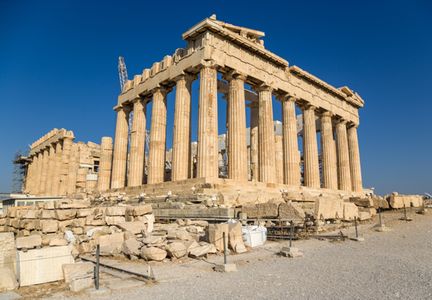 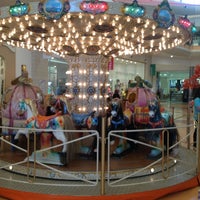 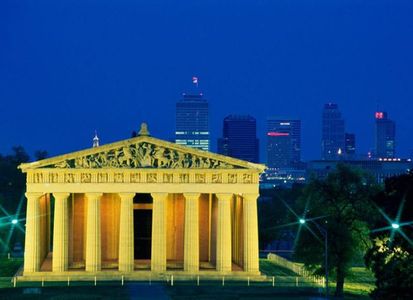 The Parthenon is a former temple on the Athenian Acropolis, Greece, dedicated to the goddess Athena, whom the people of Athens considered their patron. Construction began in ...

Numismatic Museum [2] — Situations just north of Syntagma Square, the building of the museum is one of the most beautiful in Athens, and was built by Ernst Ziller and was used...

The Temple of Athena Nike— First temple on the Acropolis to be built in the Ionic style, and one of the few exemplars of an amphiprostyle temple in all of Greece: what made it... 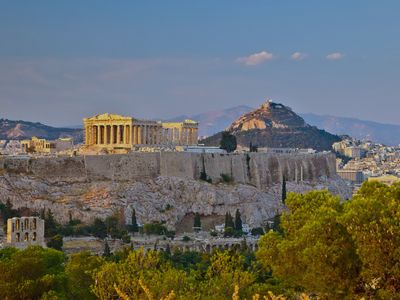 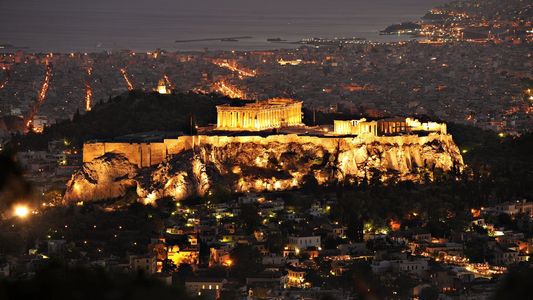 Today, after breakfast you will be picked up from your hotel in order to be transferred to Athens airport for your final departure flight
Customize Itinerary 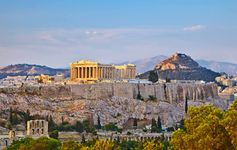 All about Athens - Premium