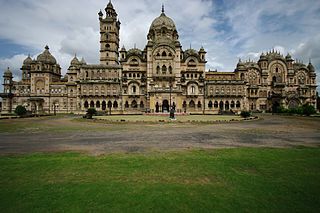 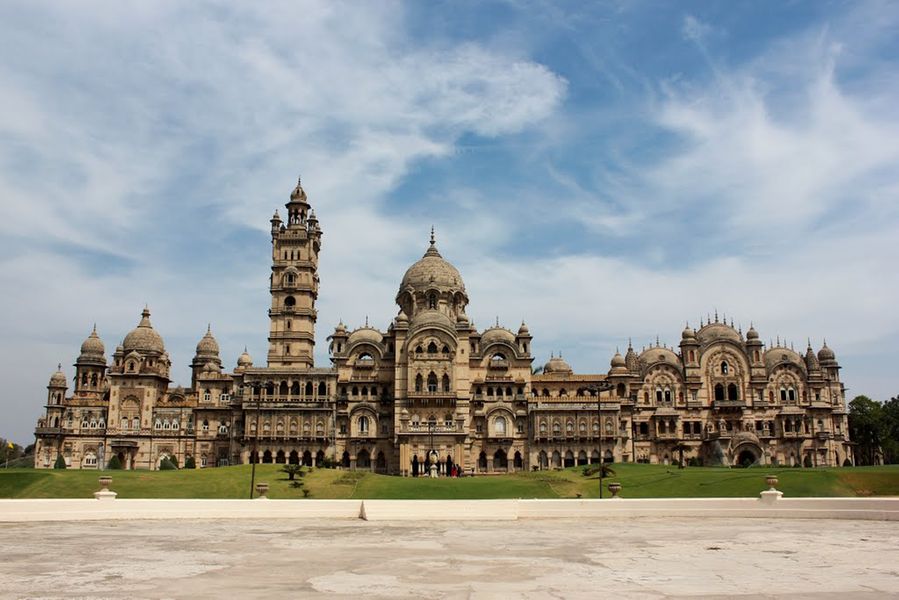 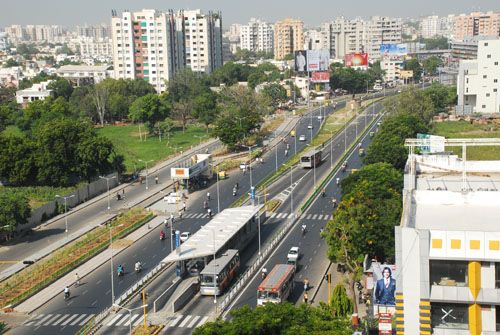 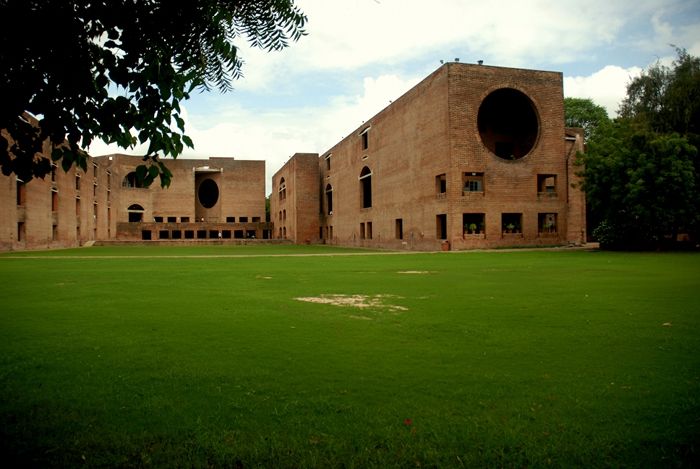 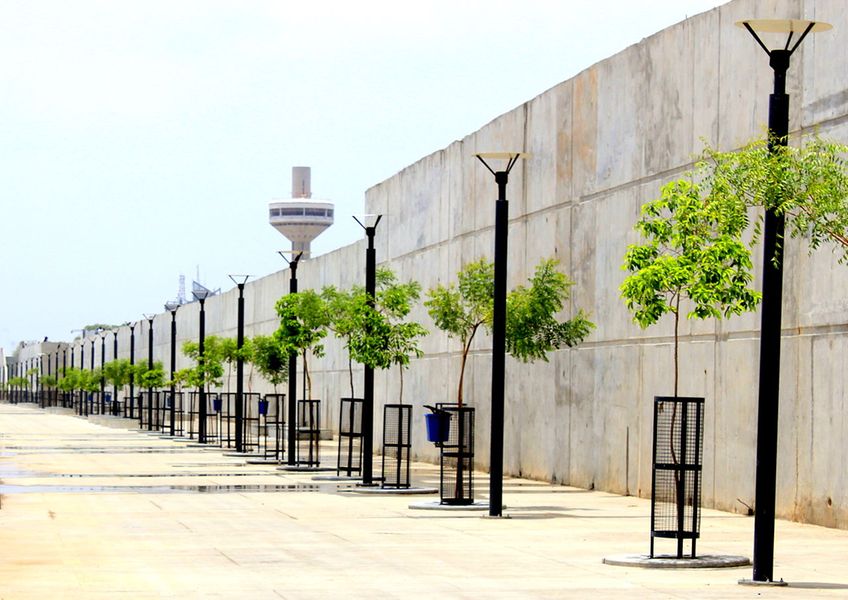 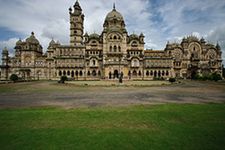 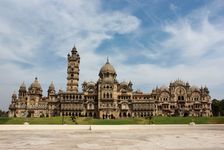 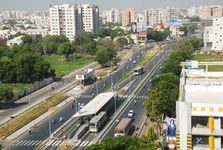 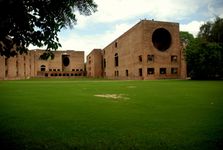 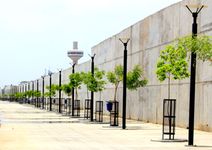 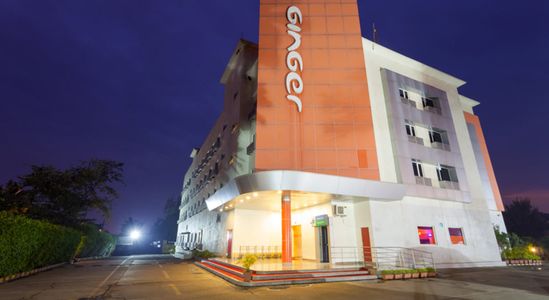 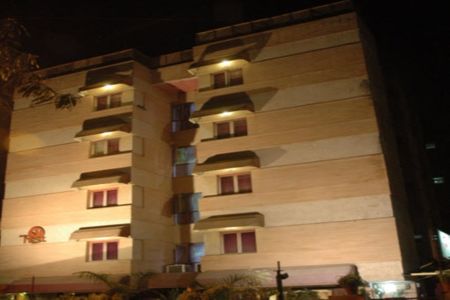 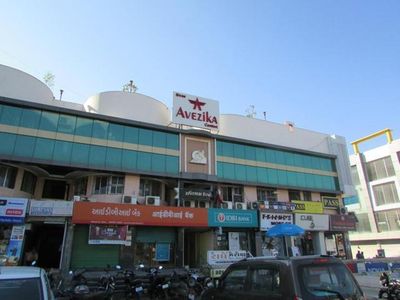 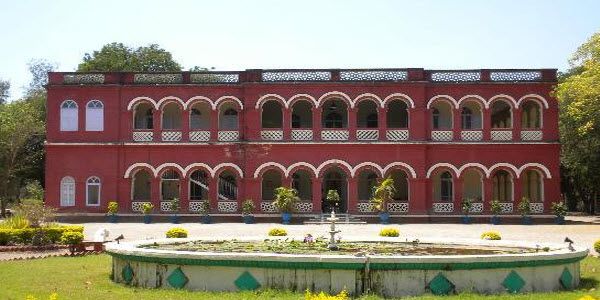 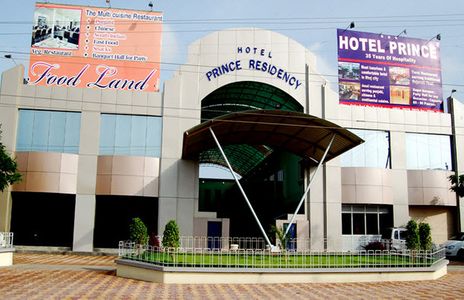 Gujarat is a dazzlingly diverse state that shakes up the know-it-all Indophile, and reveals treasures hidden from the tourist hordes. Gujaratis are renowned for their entrepreneurial nous, both home and abroad. Encounter an Indian anywhere, from Wall Street to Wellington, and there’s a good chance they hail from this wealthy, resourceful state. 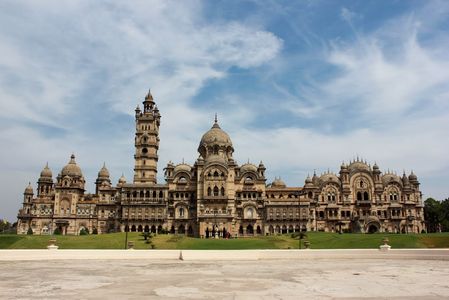 Arrive at Vadodara - The city is the site of the Lakshmi Vilas Palace, the residence of the Maharaja of Baroda and the royal family, and his erstwhile Darbar. It is also the home of the Maharaja Sayajirao University of Baroda (Vadodara), the largest university in Gujarat. check in at hotel. Entire day is leisure. 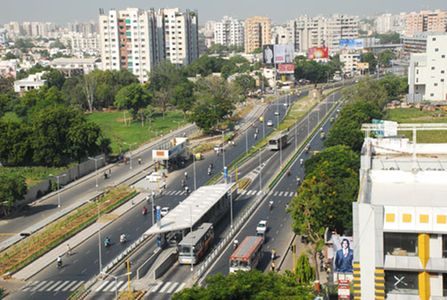 Travel from Vadodara to Ahmedabad 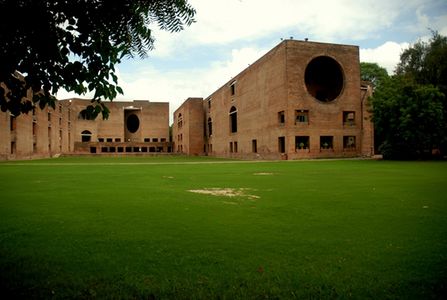 Enjoy the City tour by VisitingModhera and Patan. Modhera: The Sun temple of Modhera is one of the finest examples of Indian architecture of its period. Built in 1026 A.D. the... 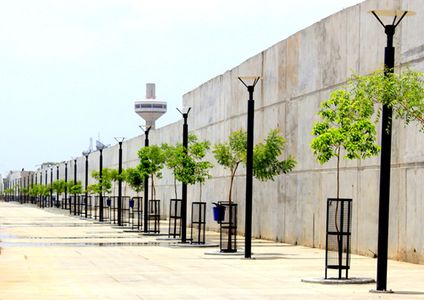 Enjoy the City tour by visiting Akshardham Temple - A religious cult followed by Swami-Narayan followers. Later proceed to visit Jumma Masjid - 1423 A.D, the most beautiful mosque in east. Built in yellow sandstone, this Friday Mosque, is a best combination of Muslim & Hindu architectural style. It stands on 260 pillars that support 15 domes at varying elevations. Overnight stay at hotel. 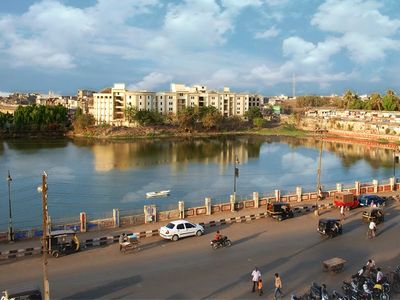 Travel from Ahmedabad to Bhavnagar Very early this morning you may wish to join the pilgrims and climb Palitana which is situated 50kms from Bhavnagar. The hills of Palitana are known as the ‘Abode of the Gods’ and are covered with 863 Jain temples spanning a period of over 900 years. Their finely carved spires and towers glisten in the sunlight as pilgrims make the uphill journey on foot. The climb will take about two hours each way so do carry water and a sun hat with you. Overnight at hotel

The Palitana temples of Jainism are located on Shatrunjaya by the city of Palitana in Bhavnagar district, Gujarat, India. The city of the same name, known previously as ...

Travel from Bhavnagar to Gondal 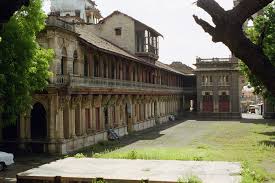 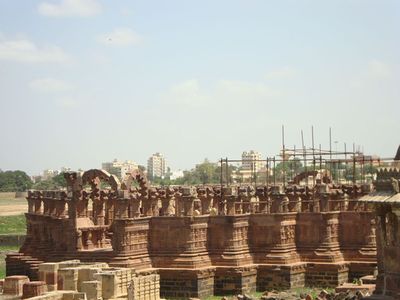 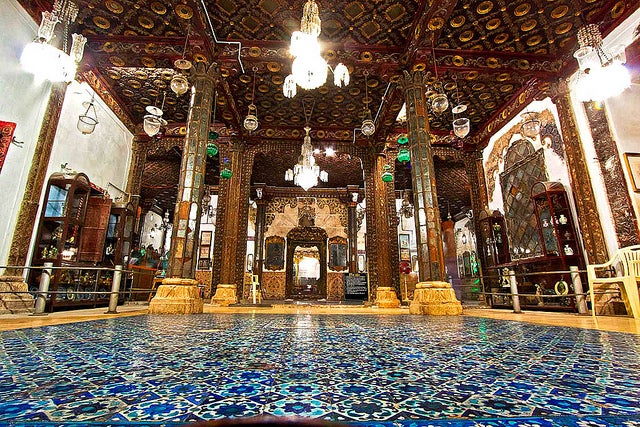 Travel from Gondal to Bhuj 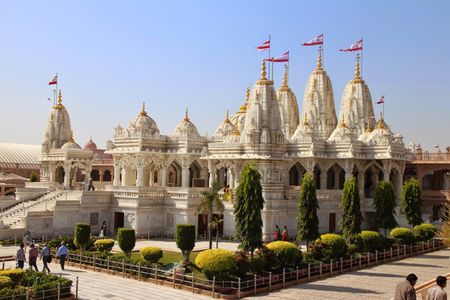