Port Blair is the largest city and the capital of the union territory of Andaman and Nicobar Islands, India. The city gets its name from Lieutenant Archibald Blair, who is said to have established a colony at its site in the year 1789. Notably, this town is home to the famous Cellular Jail National Memorial, which was formerly a jail where many freedom fighters were incarcerated at the time of Indian Independence Movement. 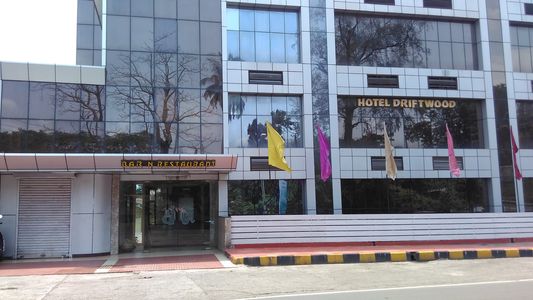 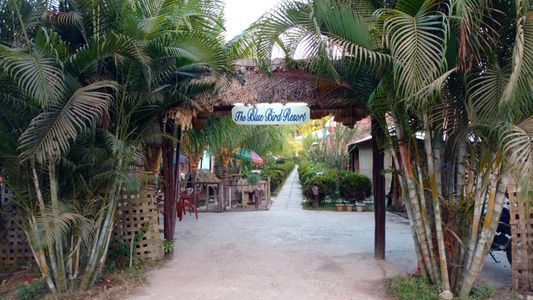 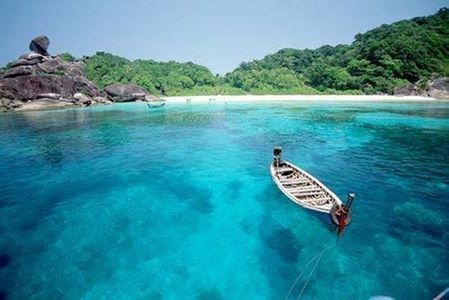 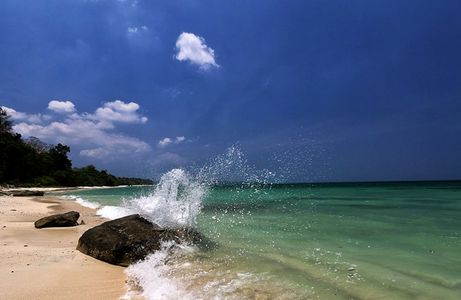 Day 3: Excursion To Elephant Beach And Transfer To Port Blair 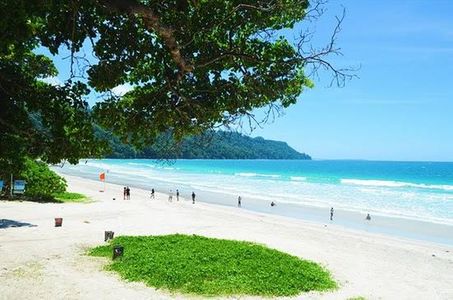 Drop to Airport with memories of an ultimate holiday at Andaman Islands.