Rajasthan's beautiful Pink City Jaipur, was the stronghold of a clan of rulers whose three hill forts and series of palaces in the city are important attractions. Known as the Pink City because of the colour of the stone used exclusively in the walled city. Western Rajasthan itself forms a convenient circuit, in the heart of the Thar desert which has shaped its history, lifestyles and architecture. 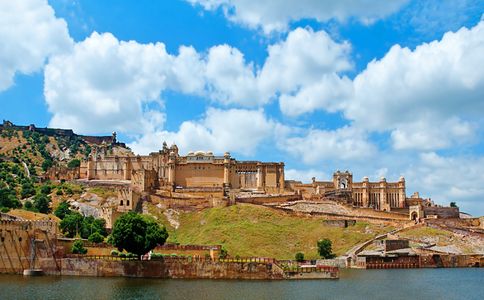 Meet & Greet on arrival at Jaipur Railway Station / Airport & transfer to hotel. Check-in to hotel. In the evening you can take an optional tour to visit Laxminarayan Temple (Birla Mandir) & Chokhi Dhani – An Ethnic Village Resort. Back to hotel. Overnight stay at Jaipur. 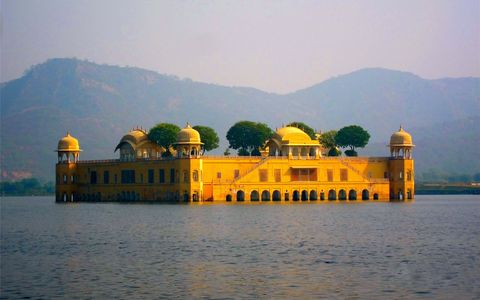 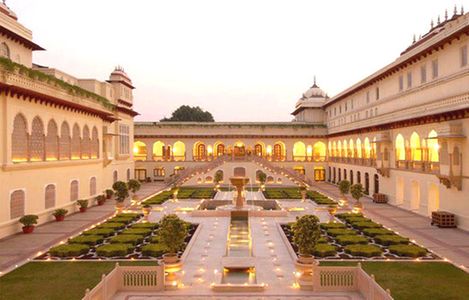 After breakfast start for full day excursion to Ajmer & Pushkar. Arrive & Visit Ajmer-e-Sharief Dargah, Adhai-Din-Ka Jhonpara, Ana Sagar Lake & drive to Pushkar, visit various temples and Ghats and holy Pushkar Lake. There are more than 400 hundred temples in Pushkar but the main attraction being the temple of Lord Brahma, the only temple in India dedicated to Brahma. Overnight stay at Jaipur. 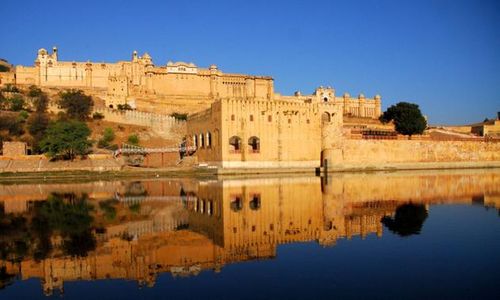 After breakfast check out from hotel and transfer to Jaipur Railway Station / Airport for your onward journey.