Situated on the banks of the river Sabarmati, Ahmedabad is one of the most important cities in Western India. Ahmedabad is believed to have been inhabited from the beginning of the 11th century. It was named Ahmedabad by Sultan Ahmed Shah who fortified the city in 1411. Historically known as Nawanagar, Jamnagar was a very important princely state in the Saurashtra region. It is believed that Lord Krishna has established his kingdom at Dwarka town in the Jamnagar district after leaving Mathura.

The Grand Regency or Similar 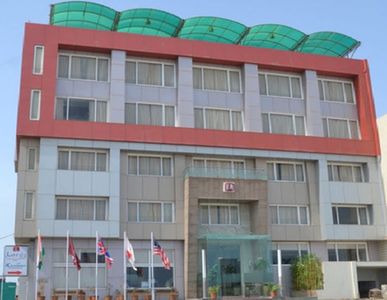 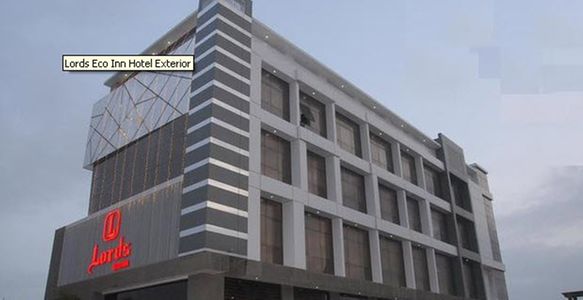 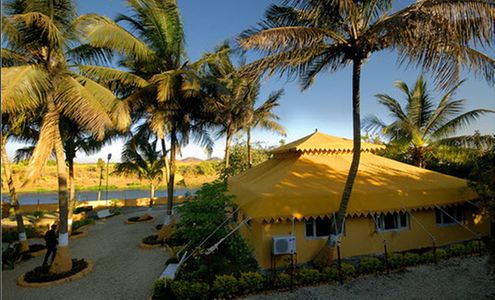 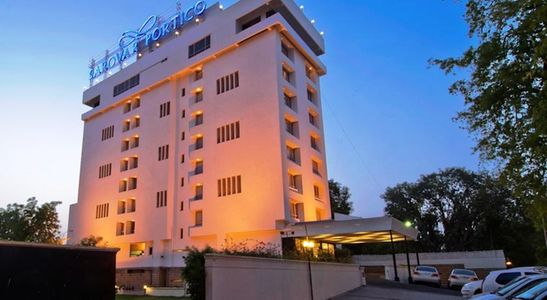 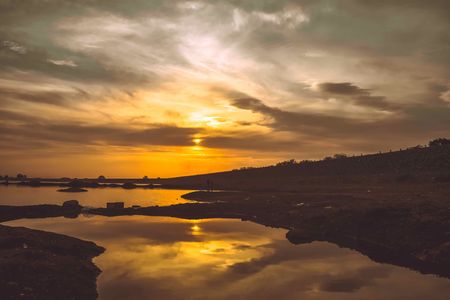 Day 1: Pick Up From Ahmedabad Airport

Arrive Ahmedabad Airport / Railway station Departure to Rajkot en-route visit Lothal (260 Kms. / 5 Hrs.) - Lothal literally “mound of the dead”, is the most extensively excavated site of Harappan site in India and therefore allows the most insight into the story of the Indus Valley civilization, its exuberant flight, and its tragic decay. Visiting places at Rajkot: If time permits, visit - Swamy Narayan temple: It has been built out of hand carved stones and the temple is renowned worldover for its social work and humanitarian services. Ishwarya Temple, Panch Nath Mahadeo temple, Ramakrishna Ashram, Asharamji Bapu Ashram, Rotary Mid Town Dolls Museum. 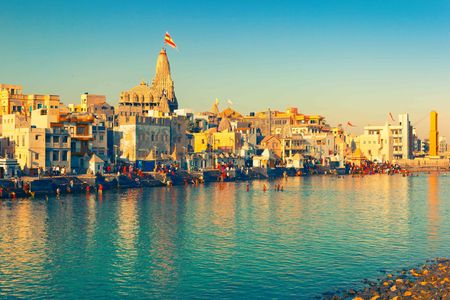 After breakfast departure to Porbandar (105 Kms. / 2 Hrs) visit Birth place of Mahatma Gandhi (Kirti Mandir), Sudama Temple. Later on drive to Somnath (135 Kms. / 3 Hrs.) - Transfer to Hotel for fresh up and then Temple darshan. Evening have a fun in Saurashta Beach. 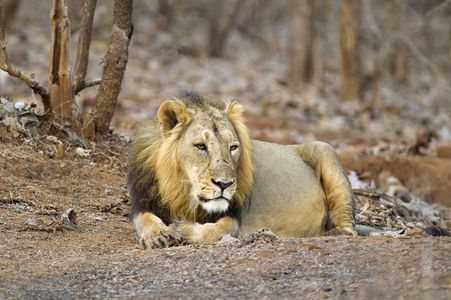 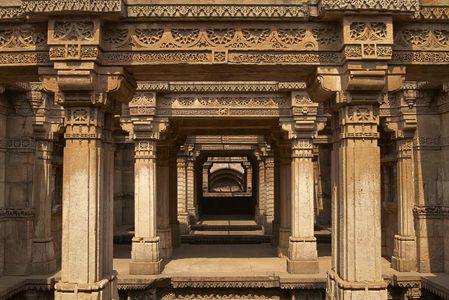 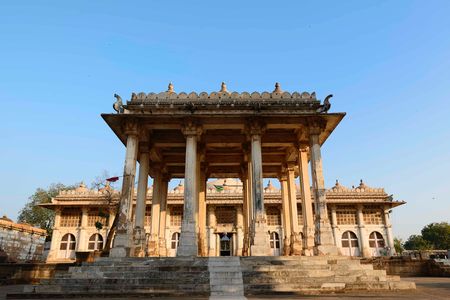 After breakfast, enjoy local sightseeing including and visit to Akshardham Temple at Gandhinagar (30 Kms). Evening transfer to Airport/Railway station.