Singapore, is a sovereign city-state and island country in Southeast Asia. It lies off the southern tip of the Malay Peninsula and is 137 kilometres (85 mi) north of the equator. The country's territory consists of the lozenge-shaped main island, commonly referred to as Singapore Island in English and Pulau Ujong in Malay, and more than 60 significantly smaller islets. 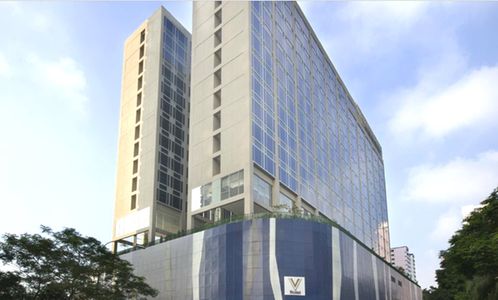 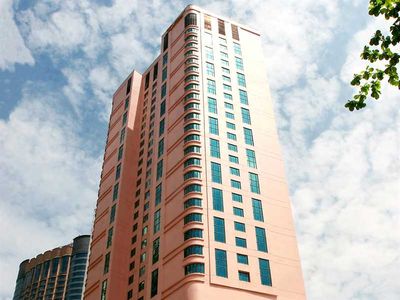 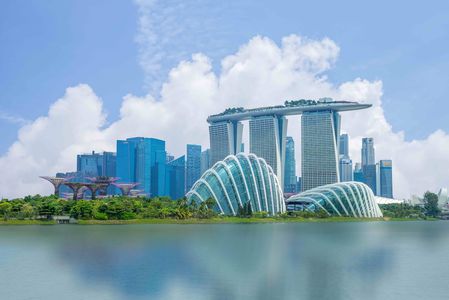 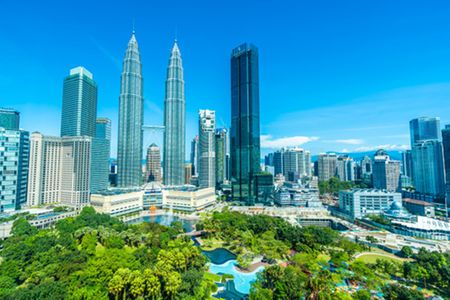 After breakfast, check out from the hotel and transfer to airport for the flight to Kuala Lumpur. Upon arrival, meet our representative and get transferred to hotel in KL. Spend the rest of your day exploring this place on your own. Overnight stay at hotel in Kuala Lumpur. 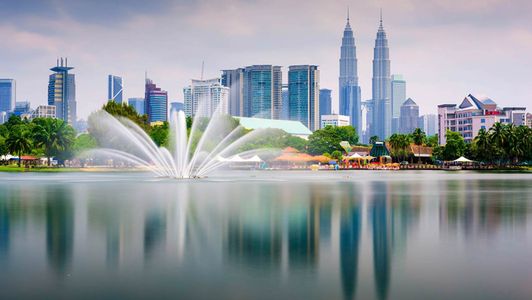 After breakfast depart for Genting Highlands. Enroute visit Batu Caves - Batu Caves is a limestone hill, which has a series of caves and cave temples. Upon arrival at Genting take a cable car to reach your hotel. There after arrive Genting Highlands located 2000 meters above sea level. It is the most developed hill resort in Malaysia. It offers a cool respite from Malaysia's capital city combined with all of the excitement, luxury, and entertainment of an international resort destination. You will surely cherish every single moment that you spend here. After fun filled day we return back to our hotel in Kuala Lumpur. 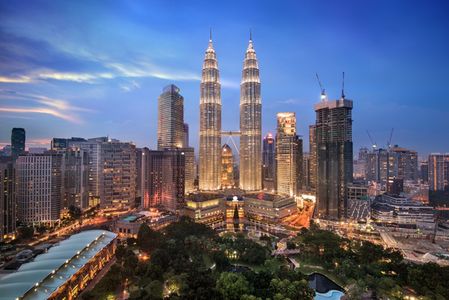 After breakfast check-out from the hotel. You can keep your bags in the cloak room and spend some time shopping in Kuala Lumpur (if your return flight is in the evening). Later you will be transfered to the airport to catch your flight back home.