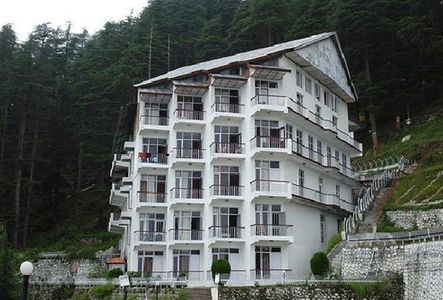 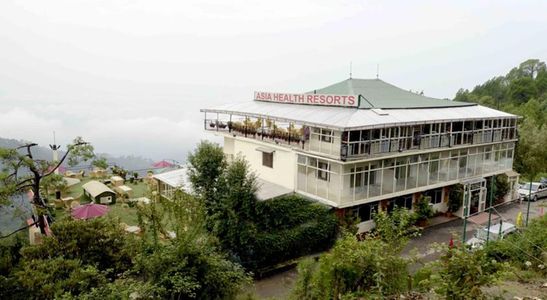 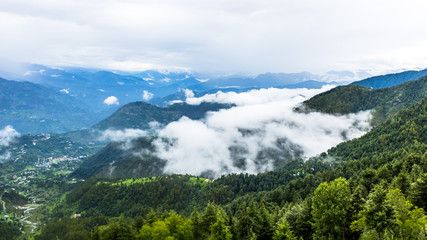 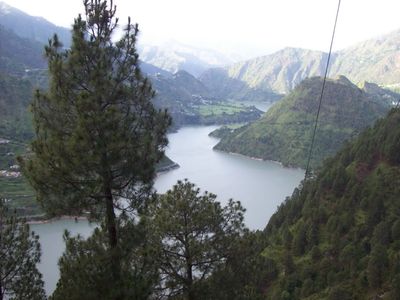 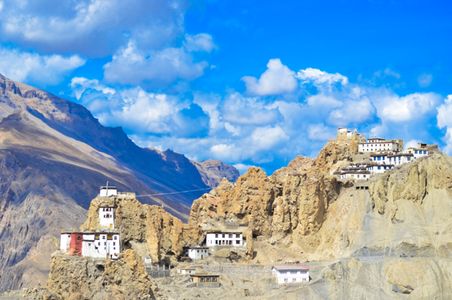 After breakfast, check out from hotel & proceed by road to Dharamshala. This city, surrounded by dense coniferous forests from all sides, is located in the Kangra Valley. A walk in the lush green surroundings of this valley offers a delightful experience. On arrival, check-in at the hotel & evening free for leisure. Overnight stay at Hotel. 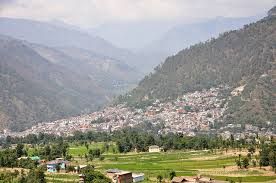 After breakfast today, get ready for a local sightseeing tour of all the major attractions of Dharamshala. Visit and explore Dal Lake, Church, Bhagsu Nag Temple and Tibetan Monastery - all filled with natural beauty. After lunch, we embark on a visit to the famous Tibetan Medical Centre (where various ailments are treated using rare Tibetan medicines, and St. John Church, one of the oldest churches of the region. Some of the other places to visit include Kangra Art Museum, Tea Gardens and Kunal Pathri Temple. Overnight stay at hotel in Dharamshala. 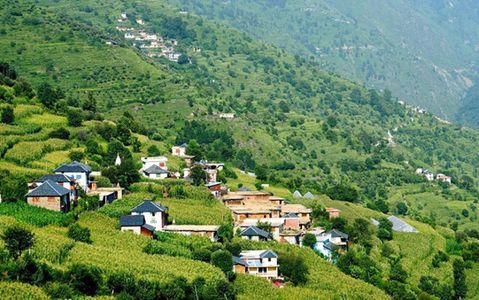 Day 6: Departure From Dharamshala To Chandigarh

After breakfast, we check out from hotel and proceed to Chandigarh (by road). Upon arrival, you will be transferred to the airport/railway station to board your flight/train back home. Your trip in Himachal has come to an end. Let the memories begin!