Bengaluru, referred to as the IT Capital and even Garbage City, has now earnined a new tag - City of one-way roads. Mysore is the second largest city in the state of Karnataka.The northern district of Wayanad can be aptly called the abode of Kerala’s tribal population. Ooty is situated deep within the Nilagiri hills. It was originally a tribal land and was occupied by the Todas along with other tribes who coexisted through specialisation and trade. 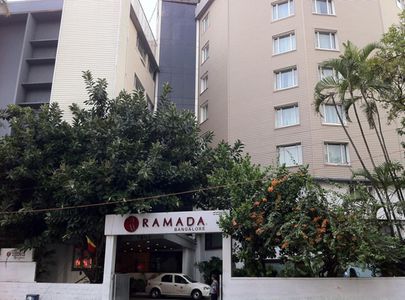 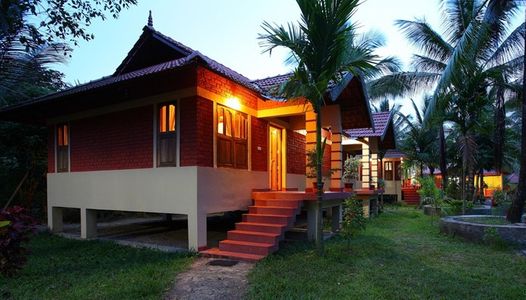 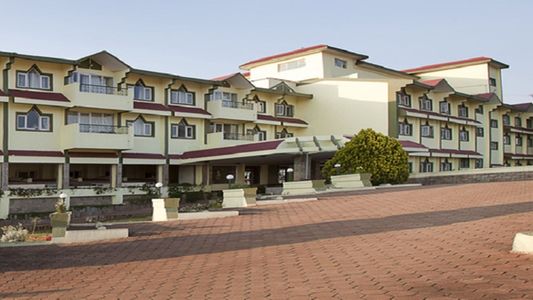 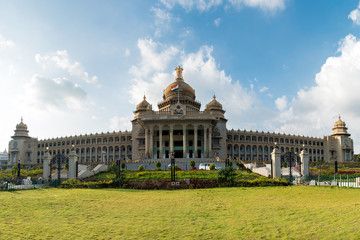 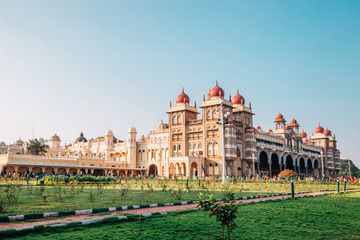 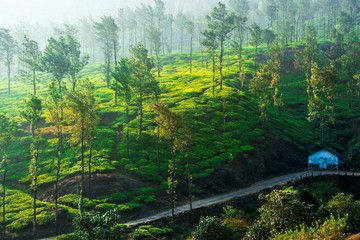 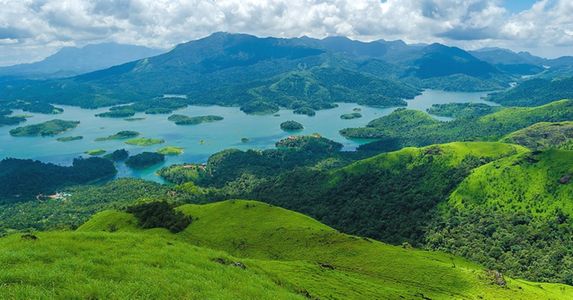 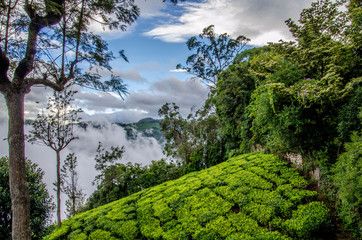 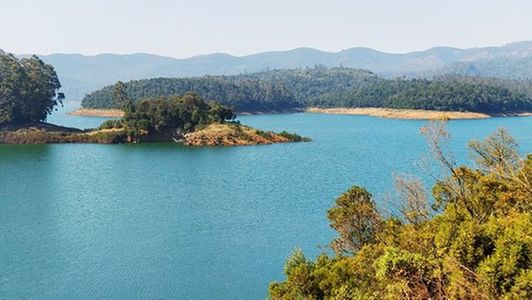 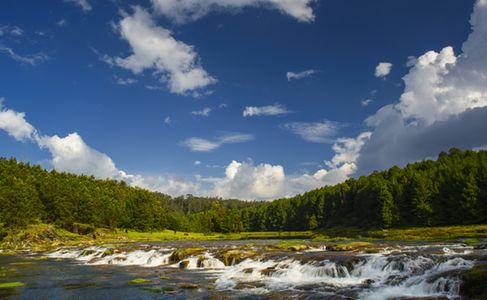 After breakfast, check out from hotel & transfer to Bangalore /Mysore / Coimbatore airport/railway station for departure, back to home with beautiful memories of God's Own Country.