Beijing is a city with more than 3,000 years of recorded history and a centuries-old glorious evolution. Evidence of human ancestry dating back to 700,000 years ago has been found in such places as Zhoukoudian in the southwest part of Beijing, where the remains known as 'Peking Man' were found. 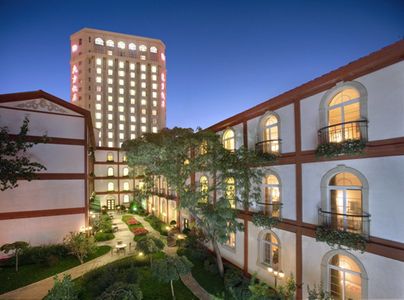 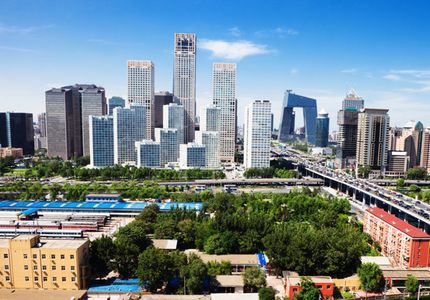 Upon your arrival at Beijing airport you will be met by our representative and transferred to your hotel. Check-in and relax for some time. Rest of the day is free for you to explore the city on your own. 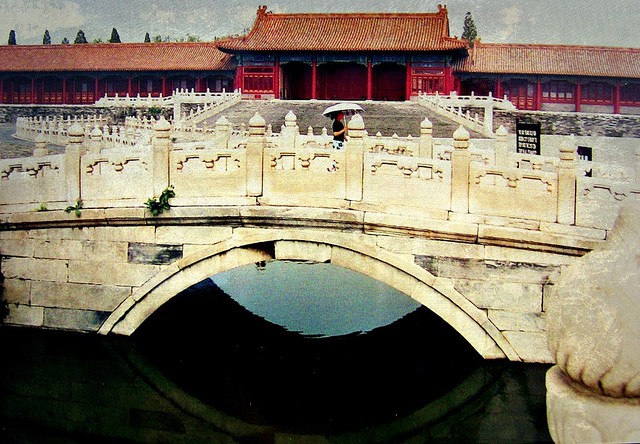 Today proceed for your tour at Tiananmen Square, the gigantic ‘heavenly peace’ square famous for the pro-democracy protests of 1989. Then pass under the huge portraits of Mao hanging over the imposing Tiananmen Gate, built under Emperor Ming in 1415 and step inside the Forbidden City. This vast site was the Chinese Imperial Palace for over 500 years, the heavenly abode of the celestial emperor and his vast entourage and is completely unparalleled anywhere else in the world. Unesco declared it a World Heritage Site in 1987 and it’s easy to see why. The 980 buildings dating back to 1406 make the Forbidden City the largest collection of ancient wooden structures in the world! Thereafter head to the Temple of Heaven: China's largest temple complex. This beautiful circular building was used to make offerings to heaven for a good harvest by the emperors of the Ming and Qing dynasties from 1420. Finally, explore the Summer Palace which was the number one retreat for the emperors for 800 years and it is made up of a beautiful park, stunning temples and the world’s longest art gallery. Break up your busy day with opportunities to relax and enjoy the view on the bus and round things up with an unbeatable shopping trip at a market famous for trading in exquisite pearls. Return back to your hotel for overnight stay. 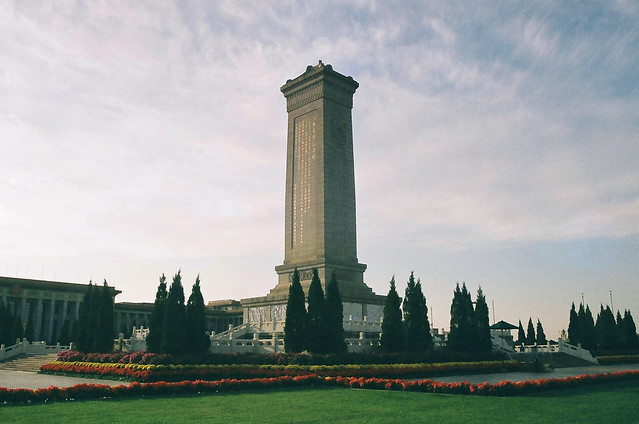 Today proceed for a full day tour of the Great Wall of China at Badaling. Driving to visit the Ming Tombs where lie the mausoleums of thirteen emperors of the Ming Dynasty. Changling Tomb, mausoleum of the first emperor of the Ming Dynasty Zhu Di, is the best preserved tomb area with the most emperors buried. Every year millions of tourists come to the site to appreciate its long history and palatial architecture. In the morning, you will visit the Changling Tomb. In the afternoon, continue to visit Great Wall at Badaling, which is one of the most famous Great Wall sections. It is famous for its deep‐rooted culture, magnificent sights and complete military facilities ‐ the essence of the Great Wall. At the end of the tour, drive back to downtown and visit the Traditional Royal Silk Center on the way. 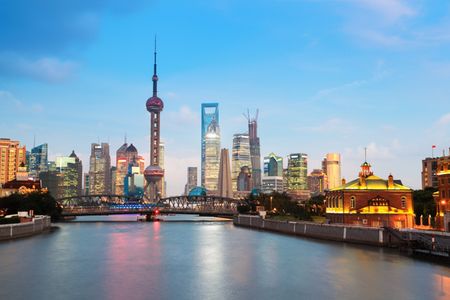 Day 4: Transfer From Beijing To Shanghai 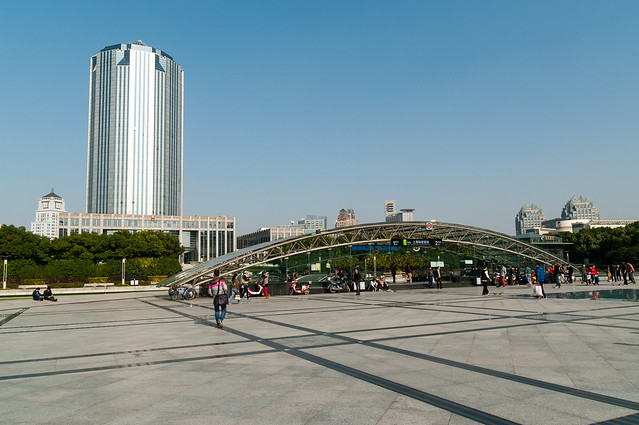 Today morning proceed for a full day tour of Shanghai. The Yu Garden is an extensive Chinese garden located beside the City God Temple in the northeast of the Old Quarter. It was built by the Pan family during the Ming Dynasty in 1577 and has been restored as a national monument. Surrounding the gardens is the Old Market Town, which is a lively place where you can see how the locals live, do some shopping and try some traditional snacks. Take a walk along the Bund, the famous waterfront area in central Shanghai which runs along the western bank of the Huangpu River.Silk or Pearls, the choice is yours, a visit to either store is sure to fascinate. At Jade Buddha Temple you see the priceless collection of jade statues from Burma. On Nanjing Road experience shops stretching as far as the eye can see along the street and above it and then appreciate some quiet time in the vast Shanghai Art Museum housing a great permanent collection well worth seeing. Return back to your hotel. 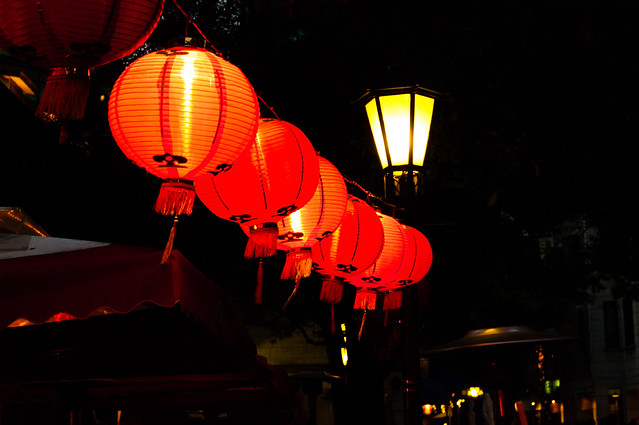 Be picked up in the morning from your central Shanghai hotel at 8.30am by an experienced chauffeur, drive approx. 1 hour to the Disneyland Park directly. Best of all, you will avoid the crowded public transportation to the park and relax on the way. Get dropped off at the entrance of the park and explore the magic Disneyland Park by yourself. Opened on June 16th, 2016, Shanghai Disneyland Park has the tallest theme castle of Enchanted Storybook Castle, the first garden-designed zone and the first pirate-themed garden. It also combines movie figures with Chinese elements, like the Chinese Zodiac Murals in the Gardens of Imagination. There are altogether six theme attractions inside the park. After the fireworks return back to your hotel. 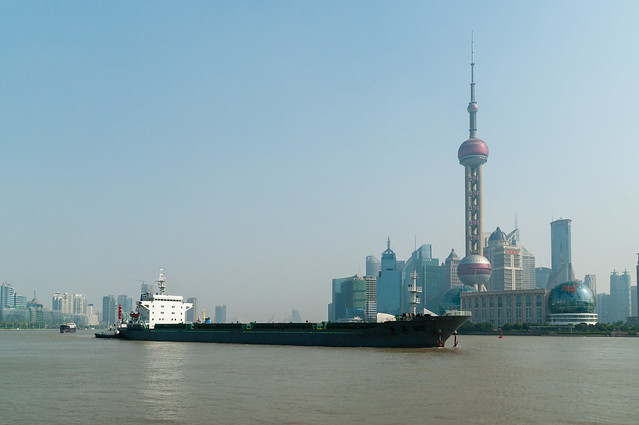 Today morning check-out from your hotel. You will be picked and transferred to the Airport to catch your flight back.