Taste of Bhutan by Land - Standard 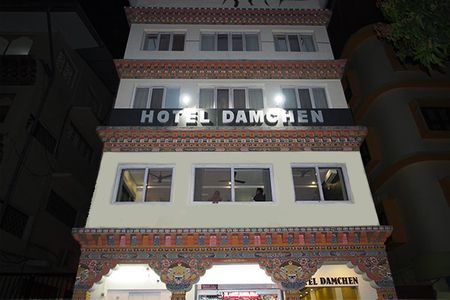 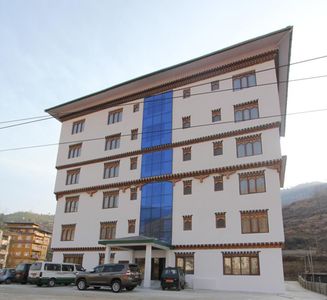 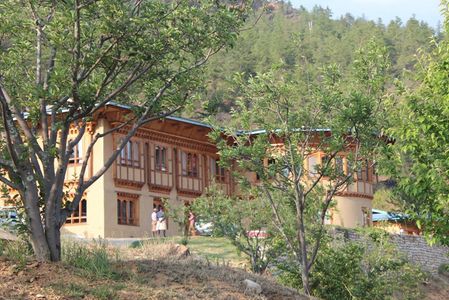 Day 5: Transfer From Paro To Phuentsholing 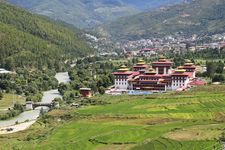 Taste of Bhutan by Land - Deluxe

Taste of Bhutan by Land - Premium