Nepal is a landlocked country in Southern Asia, between China and India. It is one of the most fascinating countries in the world with its natural beauty, rich cultural heritage, towering Pagodas, spectacular Himalayan Ranges with worlds highest peaks It contains eight of the world's 10 highest peaks, including Mount Everest - the world's tallest - on the border with Tibet. 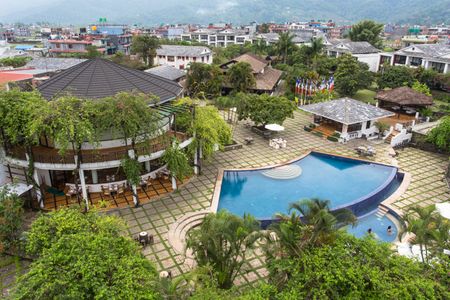 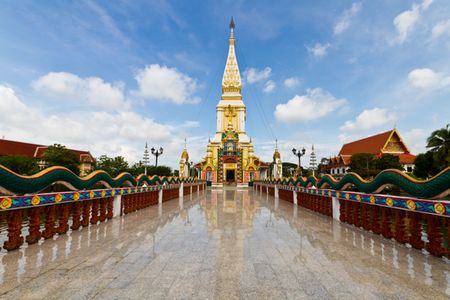 Arrive at Kathmandu Airport. Kathmandu is the capital of Nepal and the Kathmandu Valley is the political and cultural heart of the Kingdom. You will be met by your representative and transferred to your hotel. Relax for some time. Later you will be taken for a visit of the Hindu culture in Nepal, Pashupatinath. This is the place where holy saddhus pray. The Pashupatinath Temple is a famous, sacred Hindu temple dedicated to Pashupatinath and is located on the banks of the Bagmati River 5 kilometres north-east of Kathmandu Valley in the eastern city of Kathmandu the capital of Nepal. This temple is considered one of the sacred temples of Hindu faith .The temple serves as the seat of the national deity, Lord Pashupatinath. This temple complex is on UNESCO World Heritage Sites's list Since 1979. This "extensive Hindu temple precinct" is a "sprawling collection of temples, ashrams, images and inscriptions raised over the centuries along the banks of the sacred Bagmati river". We then continue to the holiest shrine for the Buddhist culture in Nepal, Bouddhanath, with its large stupa, this is the place where Buddhists devout come for a pilgrimage. The Stupa looks like Mandala, an esoteric geometric figure. It is typically in Nepali architecture but here is Tibetan influence. There are many Tibetan refugees living around there. There are many monasteries around the stupa. Later return back to the hotel for overnight stay. 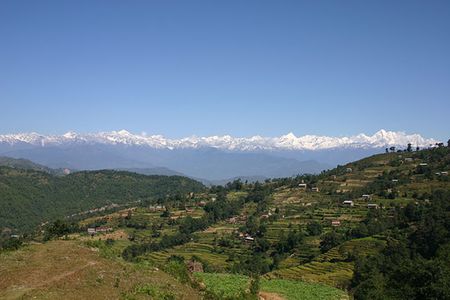 Today morning you will visit the Kathmandu Durbar Square. Kathmandu Durbar Square, which is one of three durbar (royal palace) squares in the Kathmandu Valley. It is the site of the Hanuman Dhoka Palace Complex, which was the Royal Nepalese residence until the 19th century and where important ceremonies, such as the coronation of the Nepalese monarch, still take place today. You will then visit one of the most curious attractions in Nepal, the Kumari Chowk. This gilded cage contains the Raj Kumari, a young girl chosen through an ancient and mystical selection process to become the human incarnation of the Hindu mother goddess, Durga. She is worshipped during religious festivals and makes public appearances at other times for a fee paid to her guards. You can also do some shopping there or have lunch after which you will return back to your hotel. Rest of the day is free for you to relax. Overnight stay at hotel. 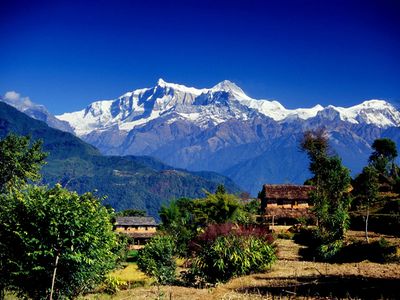 Today morning you will drive to Pokhara. Pokhara is 210 kms from Kathmandu and is a 7 hours drive approx. from Pokhara town (2,352 feet). In good weather there are splendid views right from the hotel. On the way you have an option of doing river rafting or visit the Manakamna Temple “Goddess of Fulfilling Wishes” where you are taken by a cable ride (at extra cost) of 9 mins. Once you reach Pokhara, check-in to your hotel and relax for some time. Overnight stay at hotel. This morning you will go for a excursion trip to Sarangkot. Sarangkot is the most popular tourist destination from where the tourist can enjoy the great view of the Pokhara Valley and the magnificent view of the mountains. Sarangkot is only 13 kms from Lake Side, Pokhara. It is the highest view point for a sunrise and just 1592m high. It is also cooler than Pokhara. Sarangkot can be reached easily by 45 to 60 minutes by a car ride to the top from Pokhara. Many tourists come for sunrise view and go back. Paragliding can also be done from Sarangkot. From Sarangkot, on the northern direction we can see Dhaulagiri in the far west. Annapurna range is visible when the weather is clear on the same side. On the southern direction the village overlooks the city of Pokhara and its lake on the north-western outskirts of the city. Return back to your hotel for overnight stay.

Day 5: Half Day Sightseeing - Drive Back To Kathmandu

Morning after breakfast half day city tour covering Bindebheshni Temple- Bindabasini temple or Bindhyabasini Mandir is of great religious importance to Hindus living in the Pokhara region. It is a vital hub of religious fervor. The temple itself is dedicated to the Hindu goddess Durga, who is Pokhara's chosen guardian deity. Gupteswar Gupha is a natural site located just outside the Pokhara Airport, It is very significant and sacred Hindu site as Lord Shiva’s shrine was discovered in the cave. Devi's Falls marks the point where the Pardi Khola stream vanishes underground. When the stream is at full bore, the sound of the water plunging over the falls is deafening the name is a corruption of David's Falls, a reference to a Swiss visitor who tumbled into the sinkhole and drowned, taking his girlfriend with him. In the afternoon you will drive back to Kathmandu. Once you reach Kathmandu check-in and relax. Overnight at Kathmandu. 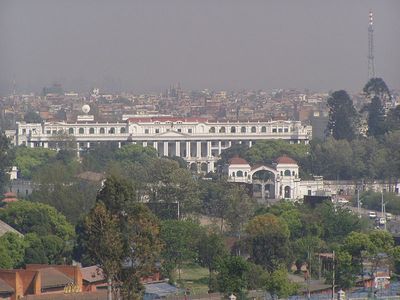 Morning will be relatively free and closer to the time of your flight, you will be transferred to the airport in time to board your flight for onward journey. Your trip ends with happy memories.