See all Night Clubs in Dubai

Located at the end of Jumeirah Beach Hotel's Marina walkway, one of the world's most impressive club locations - 360 degree promises a night you'll never forget. The venue is synonymous with quality music, hosting some of Dubai's most respected club nights. Guest DJs have included Hernan Cattaneo, Spirit Catcher and Milton Jackson.
They have been voted in the Top 100 clubs in the world for three years running by UK DJ Magazine. Earlier this year 360° also scooped up the Time Out Dubai Nightlife Award for best club in Dubai and won 'Best Club' for nightlife hot spot at the Ahlan's! Best in Dubai Awards 2013. 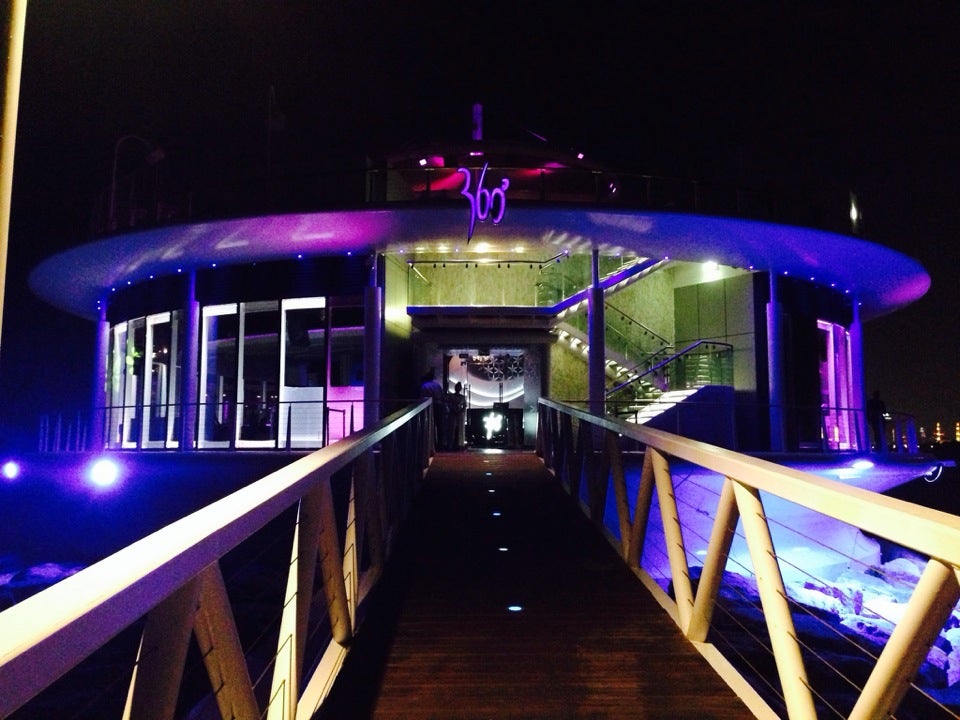 If you have been to 360 Degree, share your experience