See all Waterfall in Gangtok

Ban Jhakri Falls: This spectacular falls plunges from a height of 70 ft amidst lush green surroundings. Ban Jhakri Falls Energy Park, a well-maintained park has been built here. The ethnic tribes of Sikkim have a lot of faith in their local occults called Jhakris who have healing and magical powers and can influence the spirits to bring about good and evil. The park is filled with ethnic sculptures and figurines of the Jhakris who are seen healing the sick. A foot bridge built over the water stream and a dragon splash are other major attractions of this theme park. 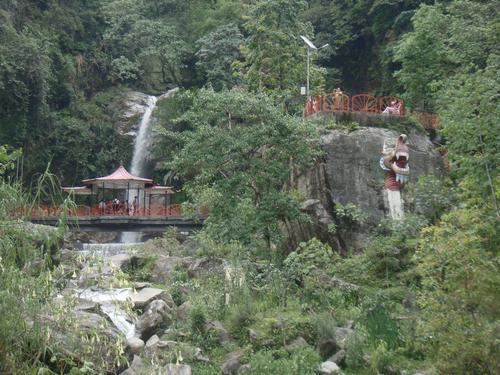 If you have been to Banjhakri Falls, share your experience