With bare brick walls covered in graffiti, exposed piping and metal shutters instead of doors, you could be forgiven for thinking Demo is an abandoned warehouse, but it is actually one of the coolest and most fashionable nightclubs in Bangkok. Demo is very popular with a young and wealthy set of Bangkokians who pull up out front in their Audi's and Benz' and then go crazy, partying harder than at most other clubs in the city. There are two rooms: the neon-orange bar area close to the entrance plays hip hop and is a nice place to warm up, while the main room is the domain of cutting-edge house and electro. There is also a large outdoor area which is a popular place to hang out and chat to fellow party people without the need to shout. 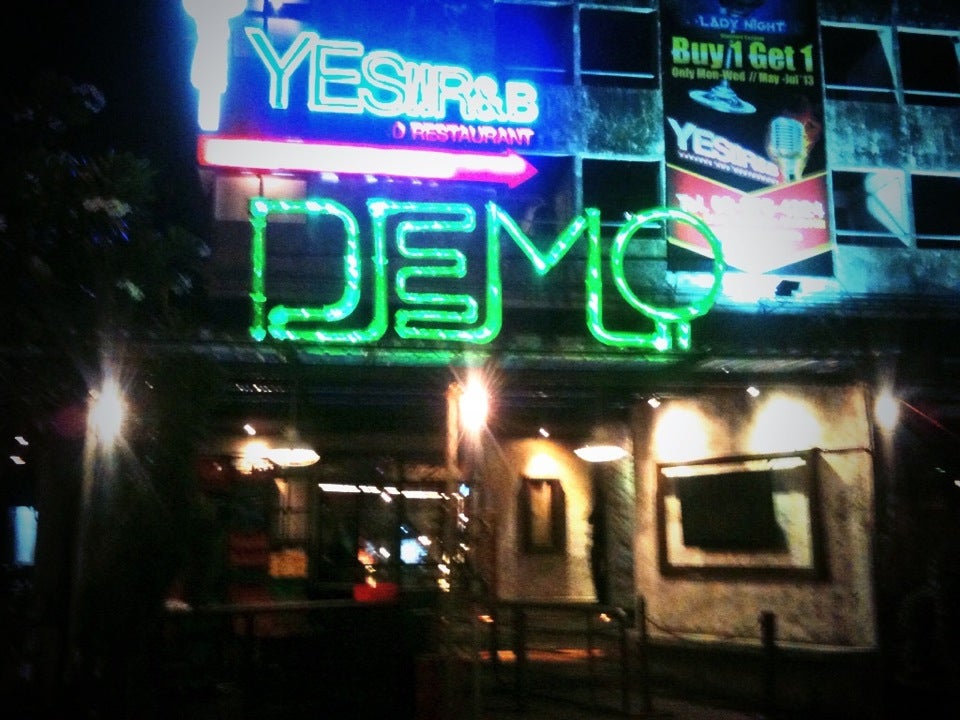 If you have been to Demo, share your experience