Temple : In 1854(the 4th year under reign of Xian Feng of the Qing Dynasty) it bought 8 mus farmlands and more than 20 rooms were set up in it, but unluckily the rooms were burned down by Japanese armies in 1937. It was in 1941 that Guisheng, the 5th abbot of the temple, rebuilt the temple on the original site. 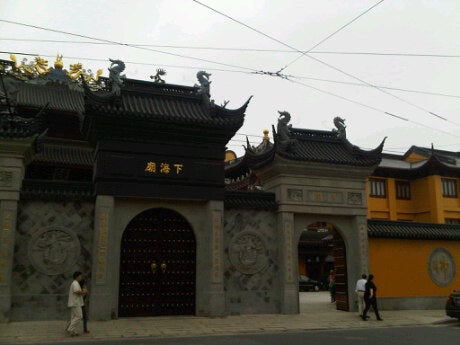 If you have been to 下海庙 | Xiahai Temple, share your experience