See all Things to do in Goa

Half day Tour of North Goa

Variously known as "Pearl of the Orient" and a "Tourist Paradise", the state of Goa is located on the western coast of India in the coastal belt known as Konkan. The magnificent scenic beauty and the architectural splendours of its temples, churches and old houses have made Goa a firm favourite with travellers around the world. But then, Goa is much more than just beaches and sea. It has a soul which goes deep into unique history, rich culture and some of the prettiest natural scenery that India has to offer. Much of the real Goa is in its interiors, both inside its buildings and in the hinterland away from the coastal area. Legends from Hindu mythology credit Lord Parshuram, an incarnation of Lord Vishnu with the creation of Goa. Over the centuries various dynasties have ruled Goa. Rashtrakutas, Kadambas, Silaharas, Chalukyas, Bahamani Muslims and most famously the Portuguese have been rulers of Goa. 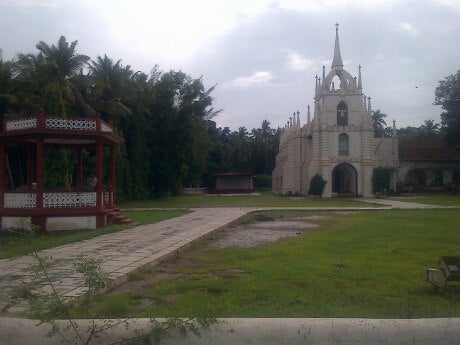 If you have been to Half day Tour of North Goa, share your experience