See all Mosques in Hobart

The first  Mosque  in Hobart was established in a house on Proctors Road, in 1973. Later, in the same decade, it moved to another house in Fitzroy Place.  The present  Mosque , in this late-Victorian house which was built near the end of the nineteenth century, has been there since 1985. In its day, the large house, which once bore the name of Roseneath, has been a private school and also a nursing, as well as a private, home. One of the longest occupations was that of Samuel T. Burleigh who took up residence during the First World War in 1917, and stayed there until he moved to a house in Sandy Bay Road, in 1933. 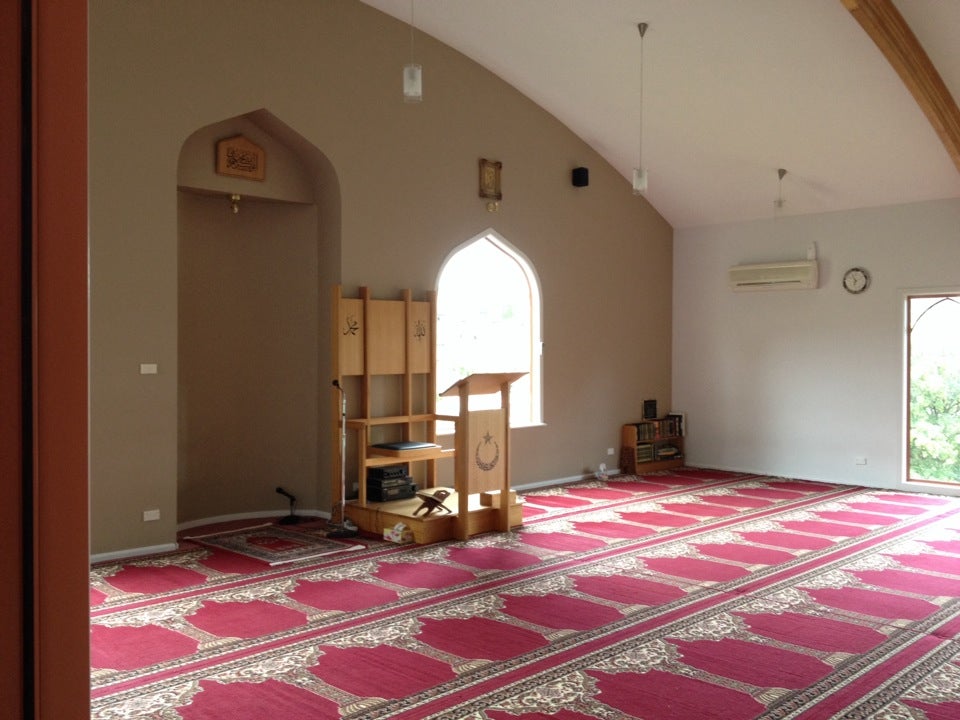 If you have been to Hobart Mosque, share your experience