John Forrest National Park is located in the Darling Ranges, approximatley 26 kilometres from Perth, 7 kilometres from Midland and Mundaring. The park is 1577 hectares. Access to the Park is via Number 1 and Number 2 entrances off Great Eastern Highway, Number 3 entrance off Park Road to Scenic Drive (sealed raod) and the Rocky Pool area off Pechery Road. The Park is typical Darling Range Forest traversed by Jane Brook and disused railway. The views of Perth from the lookout and granite outcrops are worth a look. Preserved for the future on the recommendation of a past surveyor general - HF Johnston in 1898, the park was declared "A" class reserve in 1900. For some time it was known as Greenmount National Park, and was vested in the former State Gardens Board (now the National Parks Authority of WA) on 15 January 1928. The park became known then as Forrest National Park, and was changed to John Forrest National Park in late 1947 after Lord Forrest, one of Western Australia's most eminent statesmen and explorers. 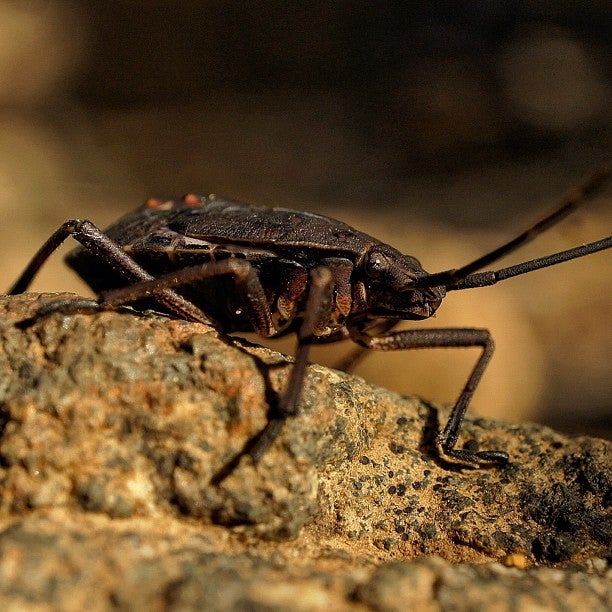 If you have been to John Forrest National Park, share your experience