Larchmont has a popular commercial shopping strip on Larchmont Boulevard. Keystone Kops chases were filmed on the street, and the 1936 Three Stooges film False Alarms used both Third Street and Larchmont Boulevard. Today many of the local homes are used to film commercials and movies. The 1983 film WarGames utilized a home at Lucerne and Second Street as a major backdrop and set. Larchmont also shows up several times in What Ever Happened to Baby Jane. 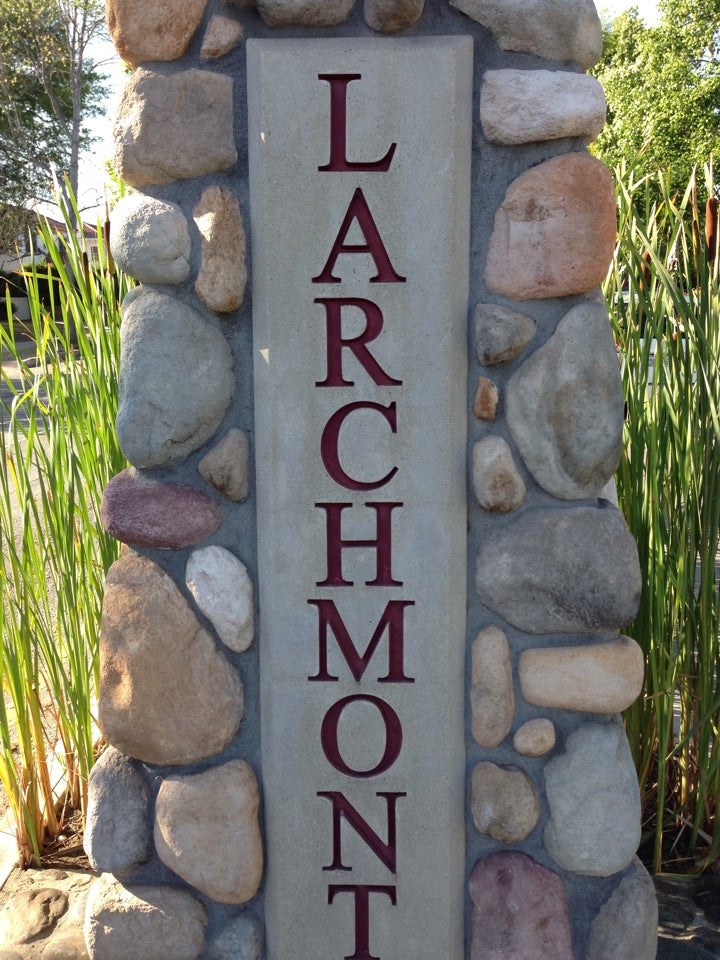 If you have been to Larchmont Boulevard, share your experience