See all Restaurants in Pune


Little Italy Restaurant
can proudly say that Little Italy pioneered the romance that is associated with Italian cuisine in India. We started our journey from Pune as La Pizzeria at a time when very few people in India knew the taste & authenticity of this cuisine. Neither Penne, Fuseli, Spaghetti were commonly heard of nor were they available at stores in India. La Pizzeria was more like a traditional pizza house at the beginning with a limited offering of Pastas & other items. As the popularity and demand increased we slowly started adding up other items, such as Daily specials - pastas, soups & salads along with our existing menu. La Pizzeria became a huge hit with locals and foreigners alike. It became a preferred dining destination for people of Pune. 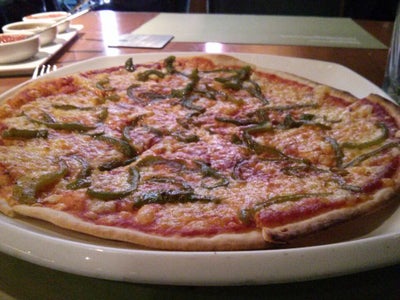 If you have been to Little Italy Restaurant, share your experience

Top things to do in Pune

Best places to eat in Pune

Must see in Pune