Nandan is a government-sponsored film and cultural centre in Kolkata, India. The primary aim of the cultural hub is to encourage and facilitate cinematic awareness in society. It includes a few comparatively large screens housed in an impressively architectured building. The foundation stone of Nandan was laid by former Chief Minister of West Bengal Buddhadeb Bhattacharjee and was officially inaugurated on 2 September 1985 by film-maker Satyajit Ray. The complex, besides being a modern cinema and cultural complex, is a popular destination for the young and the aged alike. Nandan is one of the main venues of the Kolkata International Film Festival, hosting it till 2010.In 2011 the ceremony was shifted to Netaji Indoor Stadium. 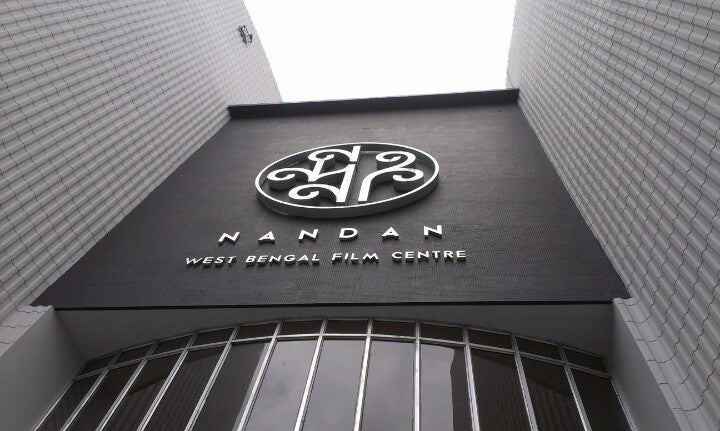 If you have been to Nandan, share your experience