See all Museums in Swansea

The National Waterfront Museum, Swansea or NWMS (Welsh: Amgueddfa genedlaethol y glannau) is a museum situated in Swansea, Wales, forming part of the National Museum Wales. It is an Anchor Point of ERIH, The European Route of Industrial Heritage.
Consisting of a major new slate and glass building integrated with an existing Grade II listed warehouse (formerly the Swansea Industrial and Maritime Museum), the new museum deals with Wales' history of industrial revolution and innovation by combining significant historical artifacts with modern technologies, such as interactive touchscreens and multimedia presentation systems. Building and exhibition design was carried out by Wilkinson Eyre and Land Design Studio respectively, and Davis Langdon was project manager for the construction.
Much effort has been put into accessibility for the new museum, and is one of the first museums in the United Kingdom to feature multilingual voiceovers, as well as British Sign Language captioning on all interactive content.

The collections on display include maritime, transport, technology and retail artefacts. 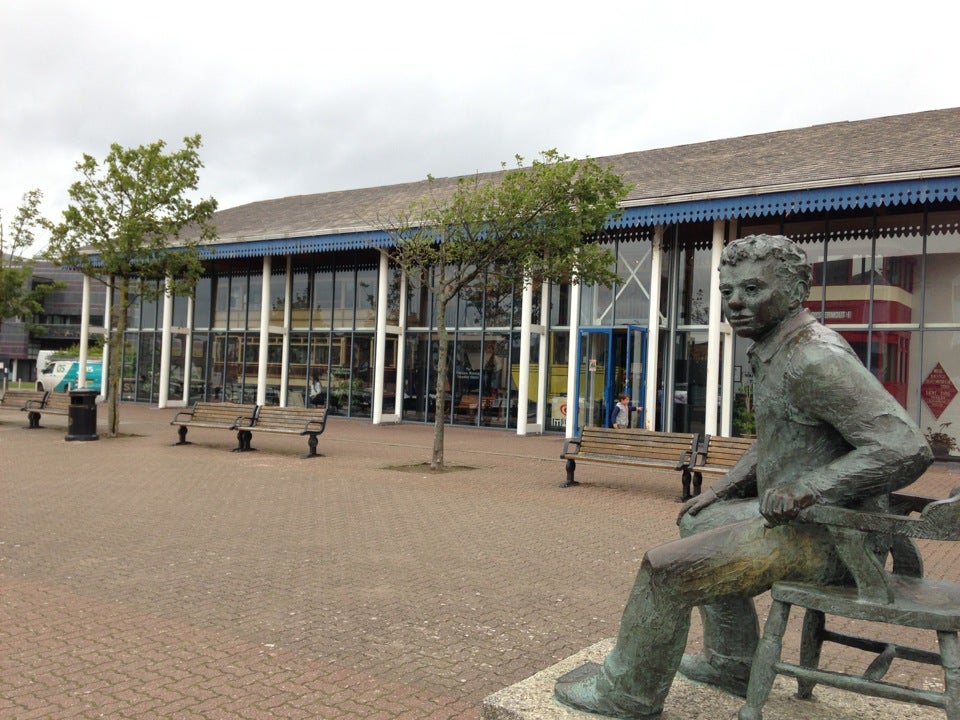 If you have been to National Waterfront Museum, share your experience

Top things to do in Swansea

Best places to eat in Swansea

Must see in Swansea