Police Boat 813 was one of two police boats guarding Khun Phum Jensen, son of former royal Princess Ubol Ratana (his father was an American, hence the last name) at the time of the 2004 tsunami. Khun Phum was jet-skiing when the wave struck, and he and the entire crew of one of the police boats (which was sunk) died. This is the other boat, which was swept approximately 2 km inland and has been left where the tsunami deposited it as a memorial and historical landmark. Extensive works during low season 2012 are underway to develop the site into a park with museum. 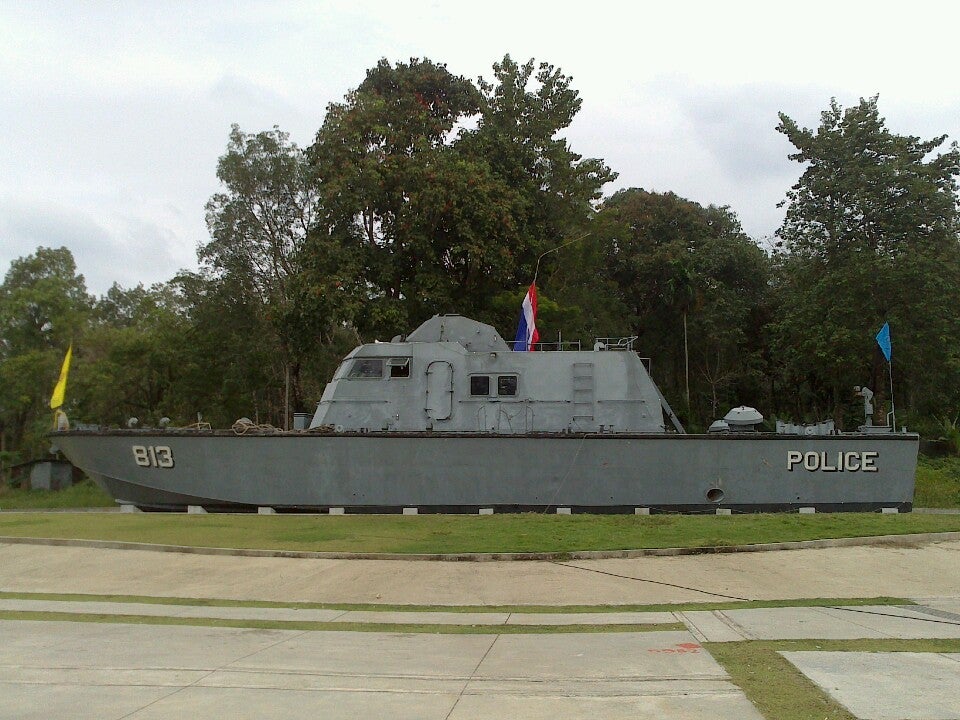 If you have been to Police Boat 813, share your experience

Top things to do in Khao Lak

Must see in Khao Lak