The  Punjab Cricket Association Stadium is located at  Ajitgarh  (formerly known as Mohali), just outside the city of  Chandigarh . It is popularly referred to as the Mohali Stadium. The stadium is home to the  Punjab team. Punjab's second international cricket stadium has been approved by BCCI in  Bathinda ,  Punjab . The stadium has an official capacity of 30000 spectators. 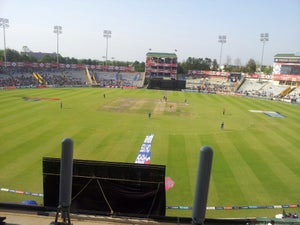 If you have been to Punjab Cricket Association Stadium, share your experience

Top things to do in Chandigarh

Best places to eat in Chandigarh

Must see in Chandigarh