See all Temples in Chennai

Sai Baba remains a very popular saint, especially in India, and is worshiped by people around the world. He had no love for perishable things and his sole concern was self-realization. Sai Baba opposed all persecution based on religion or  caste . He was an opponent of religious orthodoxy Christian, Hindu and Muslim. Although Sai Baba himself led the life of an  ascetic , he advised his followers to lead an ordinary family life.

Sai Baba encouraged charity, and stressed the importance of sharing. He said if any human being or creatures come to you, do not discourteously drive them away, but receive them well and treat them with due respect and love. 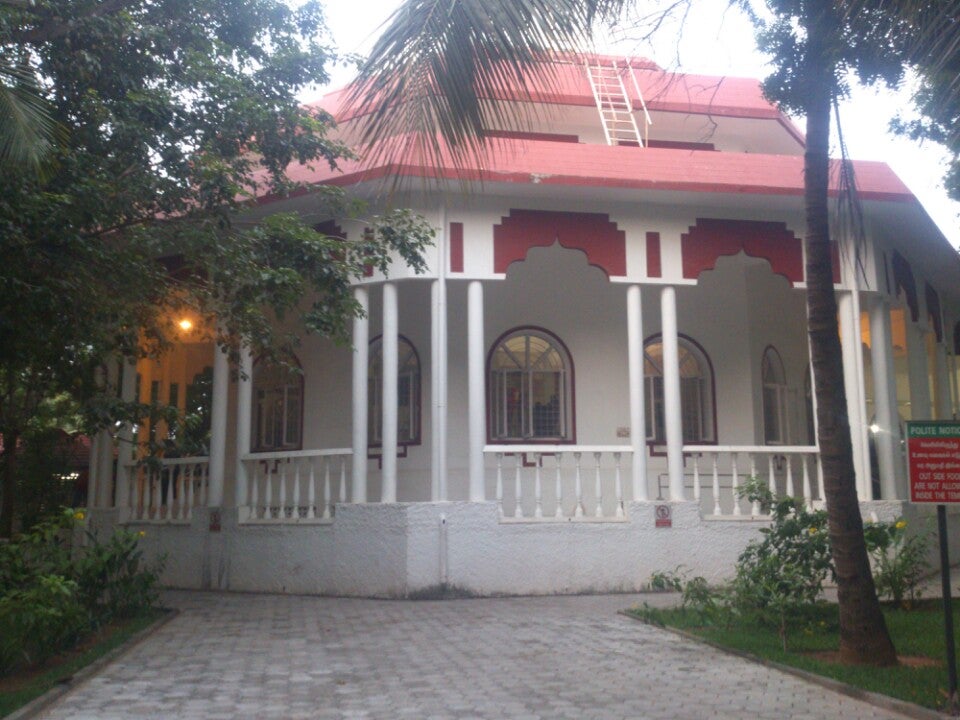 If you have been to Sai baba temple ecr, share your experience