See all Museums in Shanghai

This gorgeous three-story late French Renaissance mansion was built in 1905 for the French Concession's Chamber of Industry director. The mansion's expansive lawns, sweeping marble staircases, stained-glass windows, dark wooden paneling, and ceiling beams obviously appealed to many others as well, as it became the residence of Chen Yi, Shanghai's first mayor after 1949. For aficionados of Cultural Revolution (1966-76) history, it also served for a time as the residence of Lin Liguo's (Lin Biao's son's) mother-in-law, who tore down the glasshouse that used to be in the eastern section of the residence. After 1960, this became the Shanghai Arts and Crafts Research Center. Its many rooms were converted into studios where visitors could watch artisans work at traditional handicrafts. Today, some of the artists' studios remain, but it has been largely rearranged as a formal museum of the crafts produced in Shanghai over the past 100 years. On display are fine carvings in jade, wood, ivory, and bamboo, as well as gorgeously stitched costumes and tapestries, intricately painted vases and snuff bottles, and a variety of folk crafts from paper lanterns to dough figurines. A salesroom is attached, of course. Expect high prices but also high quality. 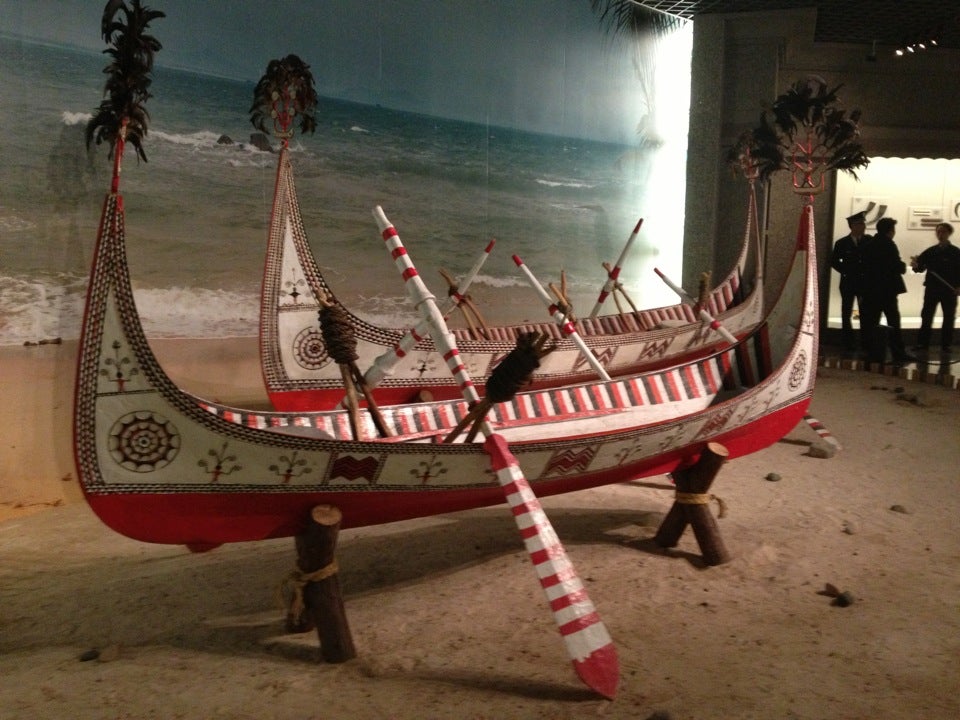 If you have been to Shanghai Museum of Arts and Crafts (Shanghai Gongyi Meishu Bowuguan), share your experience