It is one of China's biggest wild animal parks and covers an area of 153 hectares. There are over 200 rare species and over 10,000 animals from all over the world, including giraffe, zebra, white rhinoceros and hunting leopards. Some indigenous animals under special protection include giant pandas, golden monkeys, south-china tigers, and Asian elephants and many others. The Shanghai Wild Animal park is divided into two areas: one for walking, and one which is accessible to buses. There is a herbivore zone, a free zone, aquatic bird lake, bird zone, animal kindergarten, pet monkey park, rare animal park, animal performance zone, sea lion performance zone and other spots in this Park. 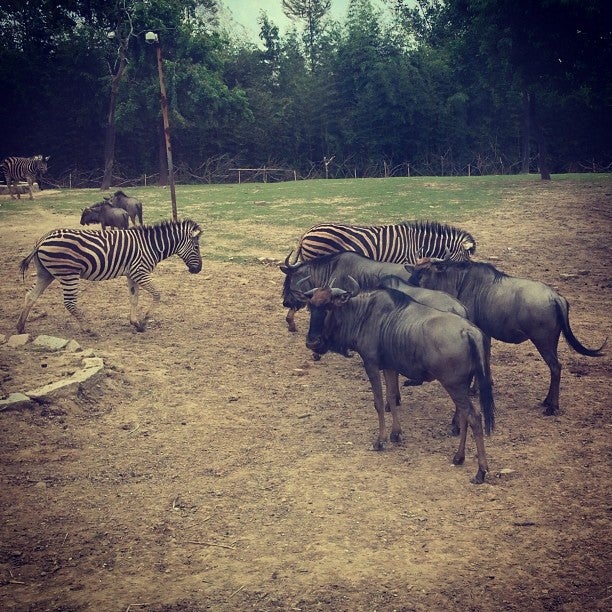 If you have been to Shanghai Wild Animal Zoo, share your experience