See all Temples in Kuala Lumpur


The history of the foundation of the temple goes back to 1897, when an Indian gardener started a prayer session in the backyard of a British official's residence. Wagner, the official, threatened to destroy Ganeshar's image and days later, his hands and legs became paralysed. The gardener had a dream in which Lord Ganesha instructed him to smear vibuthi (ashes) onto Wagner's legs and hands.

Wagner soon recovered. After this incident, Wagner initiated the building of a proper temple and provided the necessary funds. Today, Sri Ganesar Temple is a household name for almost every Malaysian Hindu. 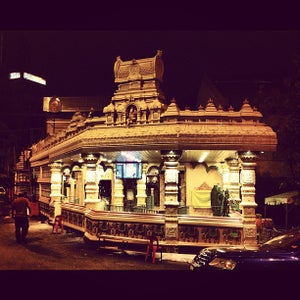 If you have been to Sri Ganesar Temple, share your experience