Excelso Cafe is an original coffee shop from Indonesia and a part of Kapal Api Group, the largest coffee producer in Indonesia.Excelso has grown to become one of  the strongest and recognized coffee shop brands in Indonesia. More than a decade later, it has now becomes a chain with up to 100 stores in around 28 cities in Indonesia. Some of the favorites are the Avocado Coffee, Coffee Float, Mega Mocha Shake, Pearl Drinks and Frappio®, Which are frozen drinks consisting of coffee and choices of different flavors. 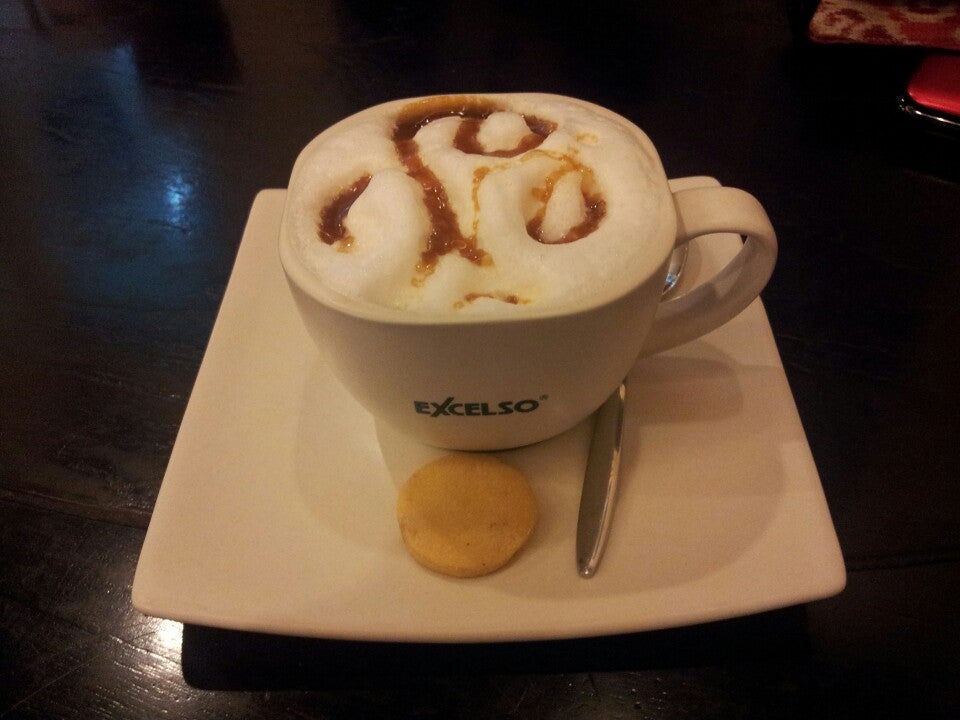 If you have been to Excelso Cafe, share your experience

Top things to do in Bandung

Best places to eat in Bandung

Must see in Bandung