See all Things to do in Jaipur

The Amer Fort, situated in Amber, 11 kilometers from Jaipur, is one of the most famous forts of Rajasthan. Amer, originally, was the capital of the state before Jaipur. It is an old fort, built in 1592 by Raja Man Singh. This fort is also very popularly known as the Amer Palace. The Amer Fort was built in red sandstone and marble and the Maotha Lake adds a certain charm to the entire Fort. Amer was once known as Dhundar and was ruled by the Kachhwahas from the 11th to the 16th century, until the capital was moved from here to Jaipur. Raja Man Singh built this fort in 1592 AD and Raja Jai Sigh I expanded and renovated it later. While many such old structures have been either destroyed or replaced by other things, this fort has stood against all the tests of time and invasions. Learn about Hindu-Rajput and Islamic-Mughal styles of architecture on guided visits to the Amber Fort and the Jal Mahal and take an elephant ride. 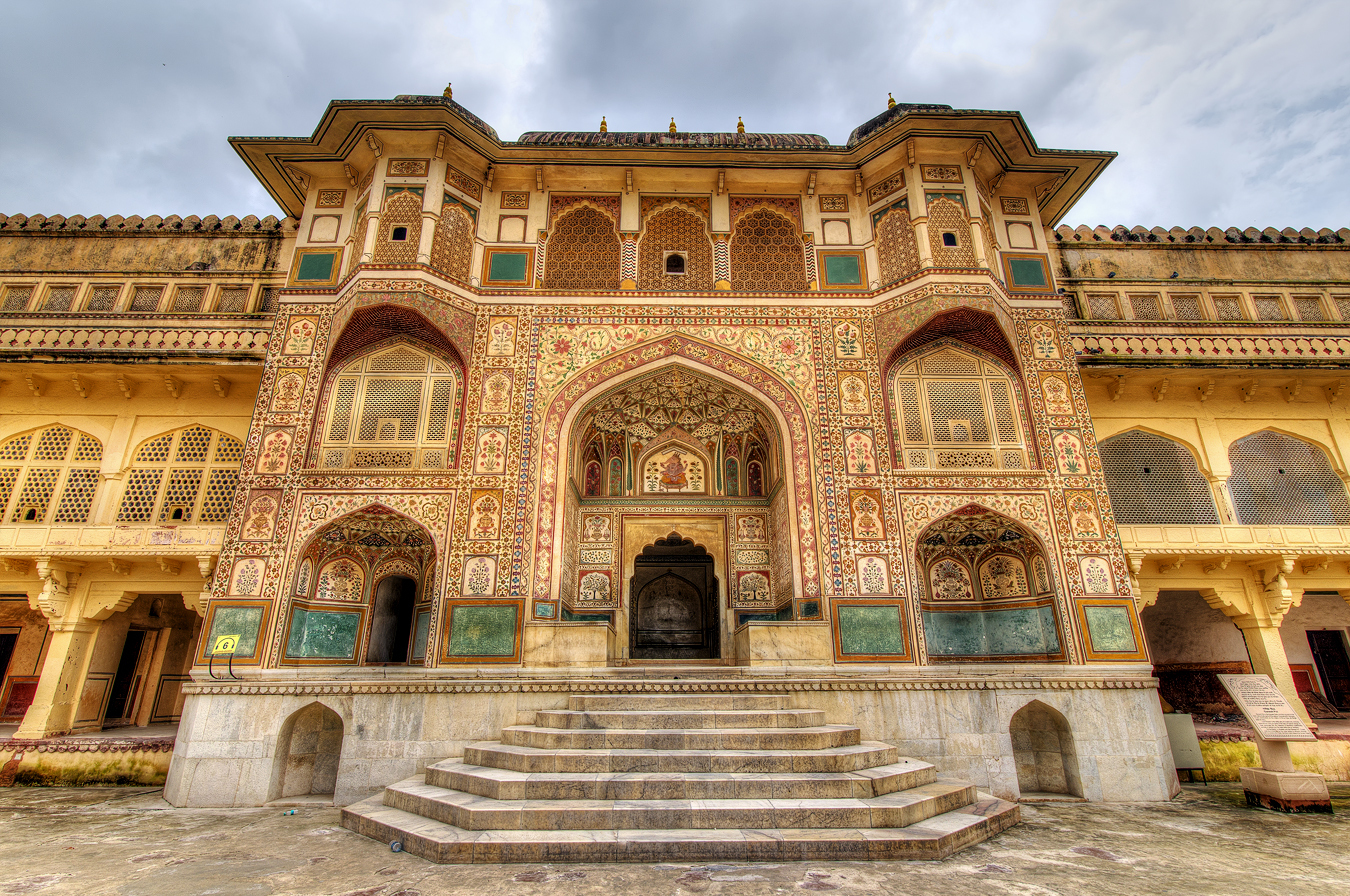 Top things to do in Jaipur

Best places to eat in Jaipur

Must see in Jaipur