See all Waterfall in Gangtok

Seven Sisters waterfall : The name is given to this waterfall as it supposedly falls in seven stages. However, from the road below on three stages can be made out clearly.On the road to GuruDongmar Lake via Lachen I came across this extremely captivating waterfall named the Seven Sisters Falls. One of the most prominent features is the intensity of this water fall and the dull roar caused by the water crashing on the rocks. This falls are named so because it is said to fall in Seven stages. 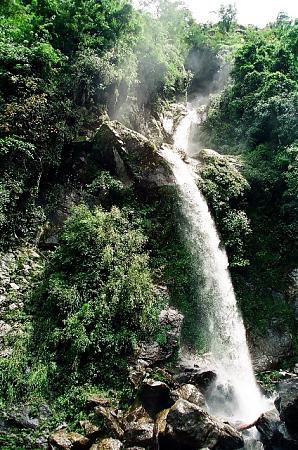 If you have been to Seven Sister Waterfalls, share your experience

Gangtok The Beauty Of Eas...

Gangtok The Beauty Of Eas...