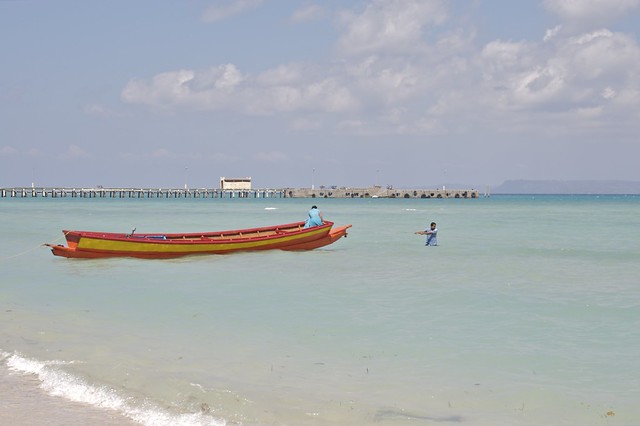 On 16 October 2016
Will Recommend to Others
We were a group of 18 who traveled to Andaman for a week. The trip was well planned by our travel co ordinator Albert. The places where we stayed were good... n the best of all was the pearl park beach resort at Neil Island. Special thanks to the coordinators at Andaman -Majid n Shahrukh at Port Blair, Mansoor at Havelock n Vijay at Neil Island... also Thanks to all the drivers who took us around. They were very polite n friendly.
Con -
On the day we reached Port Blair there was a confusion n 6rooms of the 7booked at Shompen hotel were alloted another group n we were left stranded. However trip factory members co ordinated n booked us all in another hotel classic regency which was an average hotel n the next day we were moved to drift wood hotel which was good. I guess this could have been avoided if the rooms were confirmed prior by the team. I guess it was more an issue with the hotel Shompen than the trip factory team as we faced the issue on the last day we were to travel back because 6rooms were confirmed n one wasn't. The manager of hotel is very unfriendly n rude because if which I would give a 1star rating. Food n the rooms were pretty clean though.
Was this review helpful? Yes / No