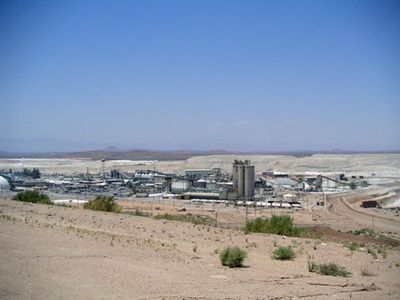 On 13 January 2017
Will Recommend to Others
Don't know how and where to start with but before I do, I wish to highly recommend TripFactory, an excellent travel agency and the travel consultant Nishan who made it a memorable one for me and my family, especially my 18 months infant who loved it and enjoyed every bit of it. Now before you start doubting on me let me clarify, I am just a traveler like you and not that one of them from the TripFactory marketing team :) Well you may feel so after reading this review but let me emphasize it again, I am just a TRAVELLER who loves to see different places like you.

In December I traveled with my family through Rajasthan, on a customized tour arranged by Nishan. In the planning stages he communicated promptly and clearly and took a flexible approach in ensuring that our wishes were included in the itinerary.

The whole trip was flawless, thanks largely to his provision of a well-appointed car and marvelous driver, whose manner, driving skills, courteousness and care of us could not be faulted. We agreed that the journey was extremely well organized; Infact it was hassle free. Further, the costs were reasonable and represented very good value for money. Looking back now, there is nothing I would change, I would rather add few.

One advice: When you go to Jaisalmer, Though it was a well-planned itinerary covering a wide range of cultural and leisure activities. One should spend a day in Sam Sand Dunes which is approximately 50kms away from the Jaisalmer City where you can enjoy Camel Safari, Jeep Safari and Folk Music & Dance etc.

I did miss few places but you can make it guys, Kuldhara (an abandoned village), which is 18km away from the Jaisalmer city. Tanot and Longewala, Two villages on the Jaisalmer border but if you are traveling with your family you need 1-1 day each to go there as these are in two different directions. Driving/Riding freaks – You guys can make it both in one single day :)

• PLEASE DO NOT PLAN TO SPEND A NIGHT in KULDHARA. Read/Google about it before you do so.

Minor Problem: We were taken to some 'factory outlets' or Government owned handicraft outlets per say, They were extremely expensive. It's not in the package but the city guide would take you there for sure :) Think carefully before buying from these places. It is better to wander through the shops and markets to check out prices, quality and choice.

--> Overall trip was FANTASTIC, That's the right word :) So, Don't hesitate to book. Just go! It was amazing. Peace up folks.
Was this review helpful? Yes / No