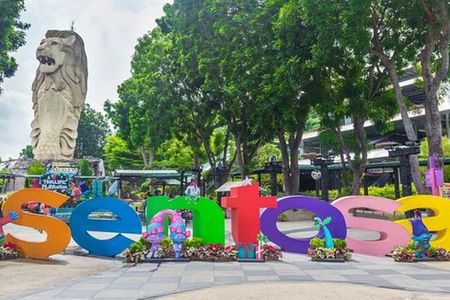 On 21 August 2018
Will Recommend to Others
Thanks Yasmeen for your support overall!

There are couple of things to be improved.
I could not get the Matrix SIM. Though, I alerted well before about this, I was told by Matrix people that they didn't receive mail. Also, the contact person Mr. Stanly, you had mentioned didn't pick up the call at all. However, thanks for responding to my pings though it was late night.

I could not buy Matrix SIM myself as there was boarding call. Finally, I had to spend in Singapore Airport $32 for the SIM. I was told that this would be reimbursed. Please help to get that done.

However, overall it was good.

Accommodation: It was good. One complaint is that they allow check-in only at 3 PM instead of 2 PM.

Transportation: It had been planned well. Though, there were some hiccups, which are understandable.

Package & Tickets : It was good. However, could have given headsup on tickets, which needs to be redeemed. eg., Universal Studios

Thanks,
Sathis M R
Was this review helpful? Yes / No

Sathis
0 of 0 people found this review helpful
Share this