Back around 1819 (the date is debated), the Malay princess Mahsuri was unjustly accused of adultery and executed by stabbing. With her dying breath she cursed Langkawi with seven generations of bad luck and expired, supposedly bleeding white blood, a sign of her innocence. Not long after, the Siamese invaded the island, and some 160 years later, in 1987 (that's about seven generations), Langkawi took off as a tourism destination. That's the story anyways, and its been commemorated by this historical complex that includes Mahsuri's Shrine as well as a recreation of a traditional house, a theatre, a 'diorama museum' and some simple food outlets. 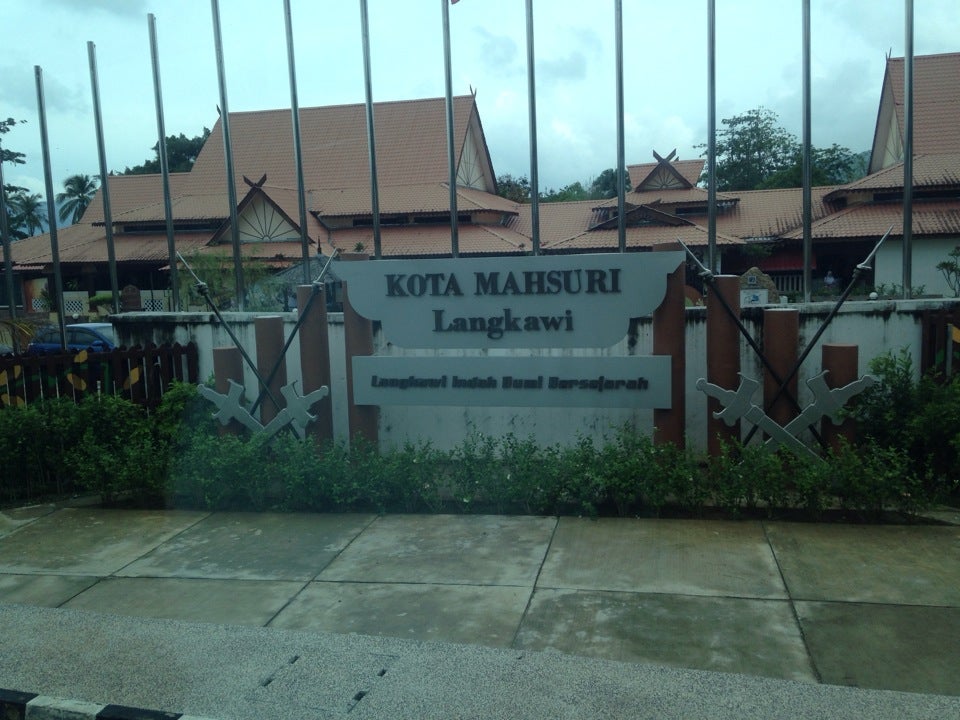 If you have been to Kota Mahsuri, share your experience