Palffy Palace Restaurant was established in 1994 on the second floor of the Palais Palffy. Upon entering the restaurant is a magnificent period decor, which further enhances its magical atmosphere. During the summer months visitors can enjoy the beautiful terrace with a stunning view of Prague Castle, Palffy Gardens and Small Furstenberg Palace. The restaurant has two adjacent rooms, large mirrored hall and lounge are prepared for concerts, wedding receptions, corporate parties and various social events.

Palffy Palace is one of the most famous baroque palaces in Prague. was built in the early 18th century of two buildings and since 1808 has been gradually restored. In 1853 was overhauled and the building acquired its current shape. It is named Palffy Palace in 1881, when it was bought by Edward, Earl of Palffy Erdodu . Later he sold the building to the state and was placed here ship archive and mounted police station. After Czechoslovakia was until 1946 the palace archives of the Ministry of Interior. In 1989, the Ministry of Culture and in 1992 it was leased to the Prague Conservatory as a substitute for the lost space in the newly renovated Rudolfinum. 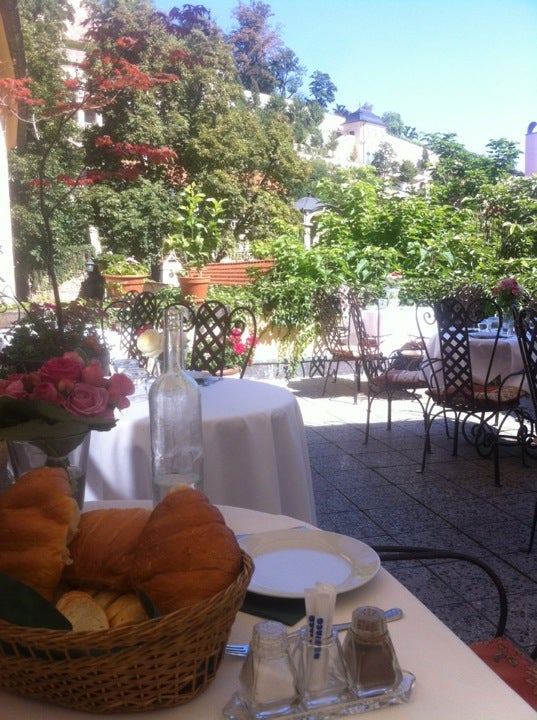 If you have been to Palffý Palác, share your experience

Top things to do in Prague

Best places to eat in Prague

Must see in Prague